I just now returned from my first ten-day Vipassana course (Goenka tradition). Intense. I loved it; I hated it. It was enriching; it was irritating as hell. I look forward to a future course; I'll never do it again. I was so grateful for the opportunity; I couldn't wait to leave. It's one of those kinds of experiences... Meditating for 11 hours a day gives one time to think of a great many things other than one's inner nostrils and leg cramps, and many a time my mind wandered to the issue of sensitivity as it relates to tea. While I literally returned hours ago and need to quickly write an article for this newsletter's deadline, my experience, especially after plunging into the accumulated and at times suffocating demands of samsara/koyaanisqatsi/ daily grind, is too fresh to write about how, if at all, it has influenced my life in general or my tea specifically (it's been over two weeks without even a sip of proper tea!). However, a few general, stream-of-consciousness thoughts for now about the issue of sensitivity:

One of the most exciting aspects of this mediation technique is its aim to sharpen one's sensitivity towards sensations - physical sensations - which arise, and likely form a neat feedback loop with thoughts and emotions. This aspect was thrilling for me as I have for a long time, albeit higgledy-piggeldy, attempted to hone my general sensitivity through a variety of means. Again, during mind wanderings throughout the long periods of meditation, I recalled a long list of My History of Sensory Awareness & Total Lack of Awareness. Perhaps listing a few of my previous ventures here might be inspiring for some readers as small tips on how to incorporate habits of sharpening our dulled, overwhelmed senses into everyday life.

I think it was on Vipassana Day three, among the most challenging of days, I suddenly recalled with bemusement my teenage attempts at self-hypnosis. Lying on my bed, plugged into my bulky Walkman, I'd listen to hypnosis tapes which directed listeners in monotonous intonations to pass one's focus over different parts of the body, systematically, one by one. For hours, I'd try to bring my focus to every inch of my body and see: Can I feel anything there at all? As a 15 year old, there were certain parts of the body which held particular attraction and which sometimes distracted away from the hypnosis, but in general, I never afterwards forgot about trying to sense what, say, my kneecap or left shoulder blade was now sensing. Never forgot, that is, except when I wasn't lost in other thoughts and doings. 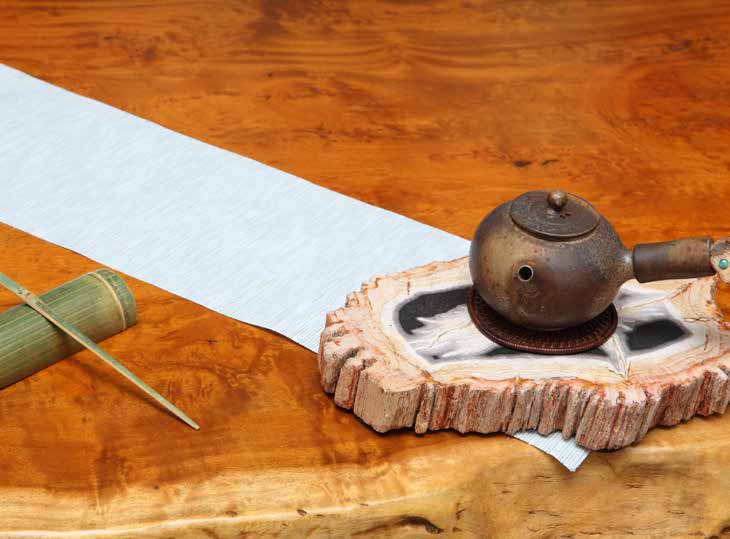 I also sporadically, where possible, have tried to walk around barefoot after realizing at some point that my feet had lost almost all sensitivity by being even more shielded than the rest of my body from complex surfaces and textures. Practicing some alternate healing therapies like reiki, Alexander Technique and ayurvedic massage which all emphasize focusing on the sensations of energy flow in certain parts of your body concomitantly engender a closer connection to your own physical sensations, hauling otherwise easily-distracted awareness back to oneself. Giving any form of massage with as much presence as possible also demands one to be aware of subtle information flowing through your fingertips, using them as highly refined sensors. Such subtlety is actually possible to experience all over the body. 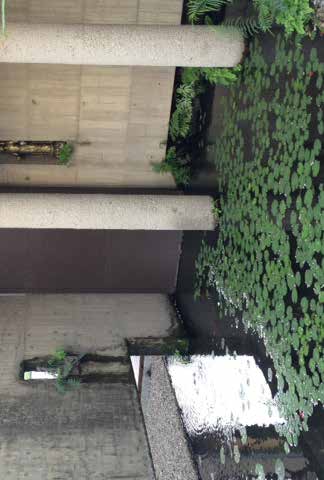 At some point along the ride, I picked up a few good clues of how to keep other senses sharpened, by, say, walking alone or with a similar-minded pal in Nature, coming to a sudden stop and asking: What are all the sounds I hear? How many different birdsongs are there nearby? Can I hear the overhead trees rustling or the distant traffic? Or: What precisely is in my field of vision right now? Can I telescope onto the various shades, layers, tones of my visual landscape? Or: What exactly am I feeling right now: cold or warmth where, numbness or prickling where? Or: What different odors are there? Can I smell the water over there, or tree leaves, and is there a smell to snow? Playing this little game of selectively zeroing in on only some of the infinite sensory signals we're constantly being bombarded with (and filter out) is fun, grounding, and trains the dancing monkey mind to at least occasionally 'Stop! Look! Listen!' and just be. That's the last thing the mind wants. These various tricks/techniques have been good daily reminders to be more present, more sensing, and were good preparation for Vipassana, but never before had I been able to be so overwhelmingly focused entirely on bodily sensations for such a long period of time. Or at least trying to be; after the course, as people shared their experiences, it was clear that everyone had encountered the same phenomenon of finding it absurdly difficult to keep the mind from generating all sorts of noise, whether in calling up past conversations, one's first kiss, the lyrics to the Muppet Show's song Rainbow Connection, all the great things you'll do once free again, making a mental list of things to Google once you get home... Many had visions of abstract shapes and figures, of past friends, or, as a few guys smilingly recounted, more than a fair share of erotic daydreams. As if the mind wants to be anywhere, anywhere but rooted in the present and focusing on what is actually happening now. Still, mind wanderings or not, my nose all throughout the course felt like it was twitching like a rabbit's from all the intense focus on it; it and other parts just seemed to spring from listless lifelessness to buzzing vibrancy. That's the benefit of increased awareness: feeling alive, feeling the flow of life, being a part of it and not, as usual, apart from it. 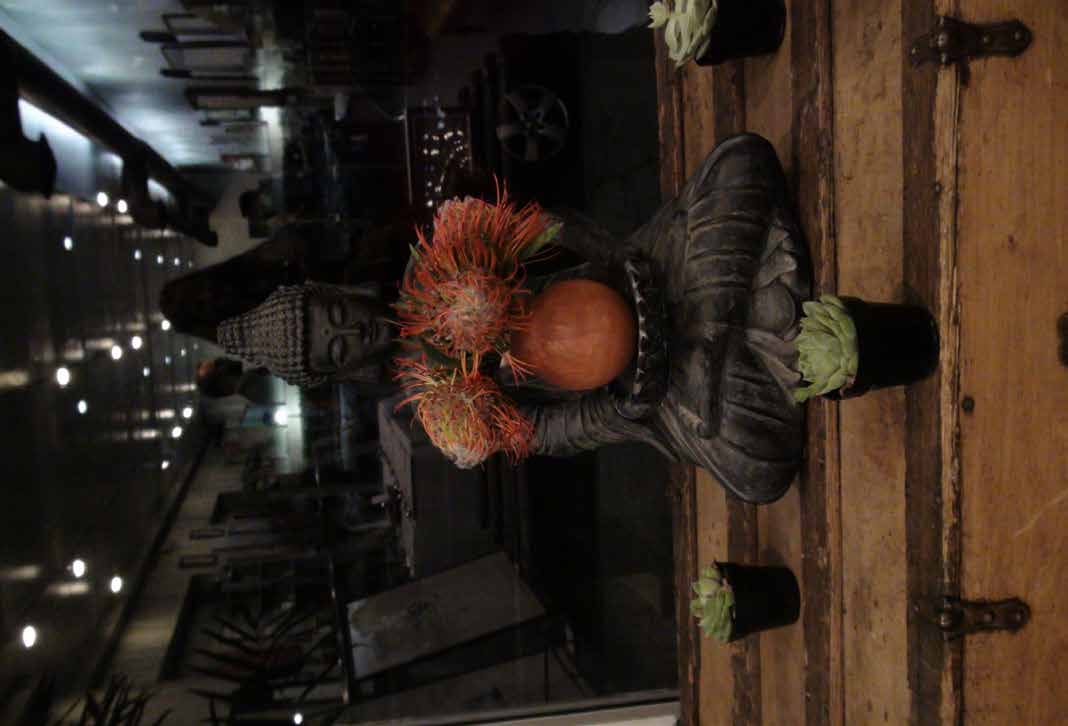 While I found that I didn't miss anything during the course (not tea, not chocolate, not YouTube or Reddit; certainly not the phone, not even my 'friends' status updates; the only things I did miss were smiling, laughter and exercise), I did wish to have been able to drink some fine tea in the very midst of heightened sensory exploration. I wanted to see whether Wu De's already incredibly helpful advice to sense tea as it enters the body, to bring the focus to the back of the throat and to 'follow' the tea as it becomes us, would be even more startling in that state than it is already. I occasionally tried installing a few Vipassana Add-Ons of my own, like, bringing the narrowed, sharpened focus of my awareness into my mouth, over every bit of my tongue, my palate... until everything got all twitchy and tingling in there too. So... the moral of this rambling article (forgive me, I need a good night's sleep; who could have thought that 10 days of silence could be so exhausting!) is one that we already know from reading through these newsletters... awareness and tea (be it preparation, serving, drinking) are bound in a beautiful dance of splendid companionship!