The Great Connector Tea is a great connector. It connects us to Nature, both within us and without. It becomes us, bringing with it the spirit of the mountain and forest. Plants are also connected with cosmic forces, converting sun, moon and starlight into substances our bodies can ingest. And nothing unites people like tea. While a Muslim, Christian and Jew may argue if they discuss religion or politics, they will arrive at a great and lasting friendship if they meet and share tea.

As you drink tea, you will realize more and more of the ways tea connects us, and more of the phenomena it bonds us to. We thought we would share with you some of the insights we have had about why tea links us to Nature and each other in general - leaving you to find the specifics.

We believe that our bodies, hearts and souls have inherent receptors to tea, and that tea connects to a human body in profound ways. Perhaps chemists will day have more to say about the molecular aspect of this, but we are referring to a bond that is deeper than the physical, measurable bonds.

One of the origin legends of tea is that the Divine Farmer, Shen Nong, was meditating near a tea tree when some leaves fell into his boiling water. When he drank it, he exclaimed that it was "the greatest of all Chinese herbs!" Like most ancient myths, there are many layers and depths of wisdom in this story. First and foremost, it is a testament to human ignorance of Nature. The holy sage, who was a great lover of Nature and a healer who knew of thousands of herbs, sat right next to the most powerful of all herbs completely unaware that it was there. We can only imagine the old trees discussing his ignorance and sighing - literally sighing in the wind - at his failure to heed their signals. Finally, a few small leaves volunteered to jump in. On another level, this story is about how tea wanted to be human. It reached out to us. It was calling us. And when we pick up the line, like most plants it starts the conversation with a resounding: "Finally..."

Perhaps the receptors we have for tea were developed over these thousands of years interacting with it. That would explain why some people seem to have more of them, and why tea speaks to them so fluently. Perhaps our ancestors simply drank more tea. As romantics, though, we can't help but believe that we had such receptors long before those leaves ever fell into Shen Nong's old ding that day. Like lovers waiting to meet, tea and man were looking for each other. There is great poetry in this sentiment.

Tea speaks to us in magical ways if we but learn its language. It doesn't speak in words, but through sensations and inspirations, and sometimes visions. It binds us in so many ways, telling us of our own origins in the plant kingdom. Try quieting down and interacting with your tea on the level of spirit. Its Qi holds vast tomes of forest words, and will tell you the tea's story.

Perhaps when we connect to Nature we also see the kinship in each other, recognizing our common inner source - the place in our hearts where we are one. Whether or not we open our physical and spiritual receptors to tea consciously, we can definitely channel what we do with the increased connection and inspiration that comes as a result. Tea is marvelous when channeled into meditation or contemplation, focusing and clarifying our Samadhi. It is also a tremendous aid in creative pursuits, allowing us to work harder and more beautifully when our art comes out of the spirit of tea. And when its added energy is pointed towards the heart, a calm joy arises and we find it much easier to love the world and each other, which is why we believe that tea will play a pivotal role in the arising of the Heart into consciousness on this earth. 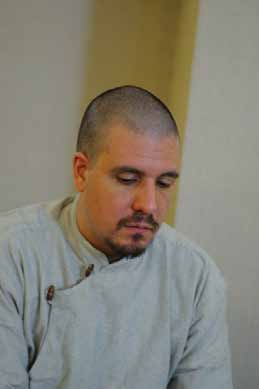 There is a tea legend that a great war was to occur because two nations were suspicious of one another, though the other was actually not intending to attack unless their neighbor did first. A tea immortal appeared before both kings and asked the court to drink a special tea at their war councils before deciding to invade. Years later, when matters had reached a critical point, war councils were indeed held in both the capitals. One of the kings remembered the immortal and had the magic tea brought out, thinking it would give his generals the supernatural foresight to strategize a victorious campaign. When they drank the tea, however, they were filled with great peace and understanding. They realized the karmic ties they had with their neighbors, and saw how families had crossed the borders over the last hundreds of years and that a war would pit cousin against cousin, and even brother against brother. They immediately sent envoys to the other capital seeking peace and offering to open their borders to their neighbor. The king pleaded for the other king to meet him at the border. They met and shared the same tea again, discussing the old tea mystic that had visited them both. Tea allowed them to see the world with new eyes, unclouded by separation.

Try exploring the ways in which tea connects: to yourself, Nature and others. Work on the ways you can channel its spirit into the human realm, through spiritual work (sadhana), creative projects, or even towards an opening of the Heart. We believe that the more tea becomes human, the better. Look deeply into your bowls, my friends, and you might just poke your head up through some other cup in China or distant Siberia perhaps... 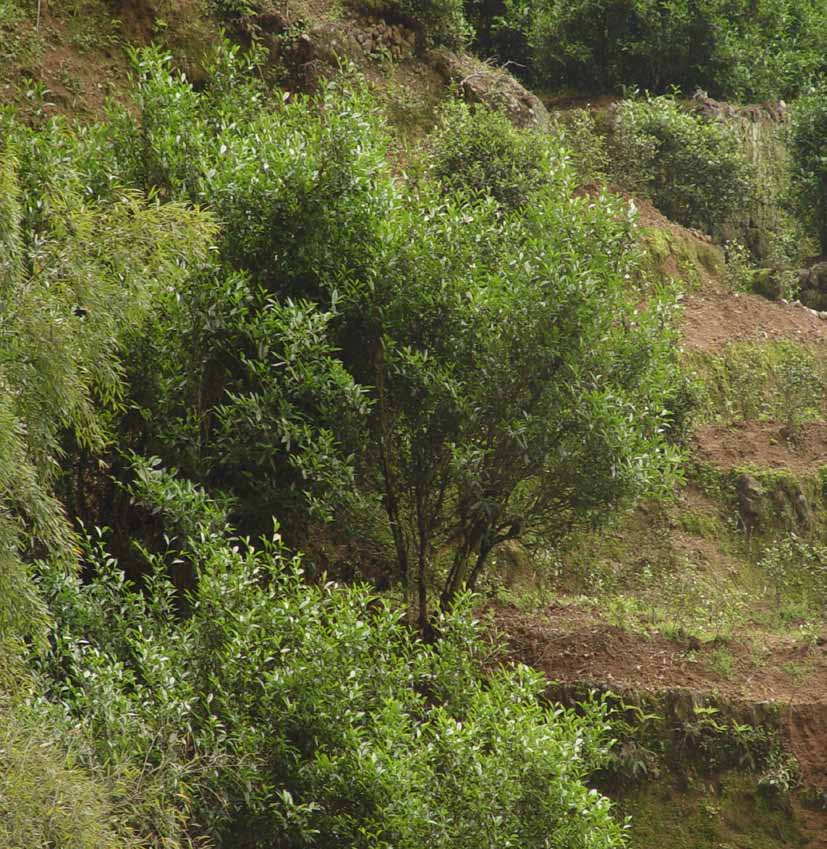