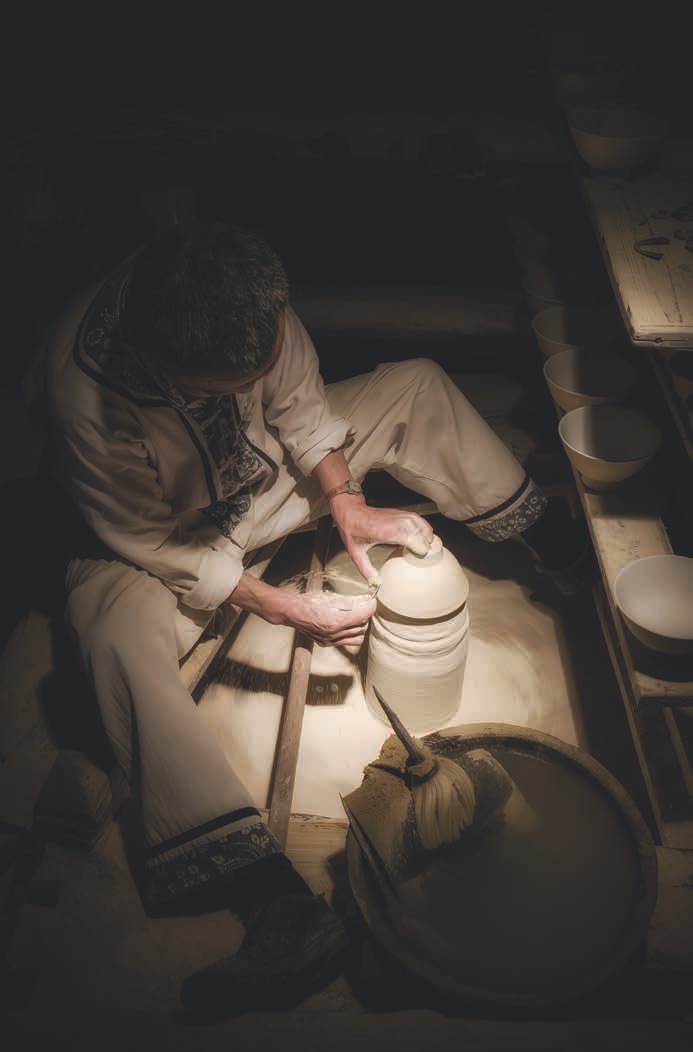 Porcelain is one of the most distinctly Chinese arts, and in some ways, the world met China through its porcelain, as it was one of the earliest goods traded abroad. For millennia, Jingdezhen has been the "Capital of Porcelain," known throughout China and abroad for its beautiful pottery. The people here began making fine porcelain-ware as early as the Han Dynasty (206 BCE - 220 CE). In the Tang Dynasty (618 - 907) the arts thrived in China, supported by the Dragon Throne. In the Song Dynasty (960 - 1279) all of the royal works in the Forbidden City were from Jingdezhen, stamped "Jingde (景德)" on the bottom. This royal-grade ware was so fine that many nobles lauded it, saying: "Jingde porcelain is as white as jade, bright as a mirror and as thin as rice paper, with a ring as clear as the truest temple bell."

Today, Jingdezhen is in northeastern Jiangxi Province, just a stone's throw from the border of Anhui, where we spent most of our trip. Jingdezhen remains a center for porcelain production, and, we found, a gathering place for artists of all kinds. We met some students who told us that the local art college is attracting all kinds of artists and craftspeople from all over China and beyond, coming to study from the great teachers at the college and learn in an environment where they can inspire each other. We met metal and woodworkers, ceramicists and, of course, those who work in traditional styles of porcelain.

Porcelain is a paste, composed of different elements - kaolin being the main ingredient. The name "porcelain" comes from the Italian "porcellana," which refers to a "cowrie shell" and was chosen as it describes the translucent color of this ware. There are many ways of making porcelain clay, forming and then decorating the ware. The most famous decorative techniques used in traditional Jingdezhen porcelain ware are first and foremost the world-famous blue and white porcelain (青花瓷), painted with cobalt oxide and then fired to make the beautiful blue and white patters that the Manchu loved, as the art reminded them of the sky they worshiped. The second traditional style was called "famille-rose (粉彩瓷)" by Europeans. This is a pink-enameled porcelain style that began in the Qing Dyansty (1644 - 1911). It is characterized by brightly colored glaze, often decorated in Nature patterns. The third traditional style is called "linglong porcelain (玲珑瓷)," which is characterized by pierced and poked patterns that look as if glass was inserted in the ware. The final traditional style is "color glazing (彩釉瓷)," which is often a single color on the outside and white inside. The most famous of these wares started in the Ming Dynasty (1368 - 1644), using copper, iron or gold glazes to make bright colors.

We spent our day in Jingdezhen at the museum, seeing the old wood-fired "dragon kilns" and watching craftsmen make ware in the old ways. They used pole-turned wheels to hand-throw porcelain ware. Some of our group even tried their hand at this. Other craftsmen trimmed or decorated the porcelain, demonstrating all the steps needed to make a fine piece. From there, we traveled to the studio of a well-known local artist, where his students and himself had set up a lovely chaxi for us, including some of their own ware. We drank a green tea, followed by a Phoenix Mountain Dancong oolong, and then ambled around their studio admiring the beautiful pieces. It was amazing to feel the rich and deep heritage and history in Jingdezhen, changing the way we would all relate to our porcelain gongfu cups forevermore. We also were all very impressed to find a thriving artistic community of teaware makers, promising many more great works to come. 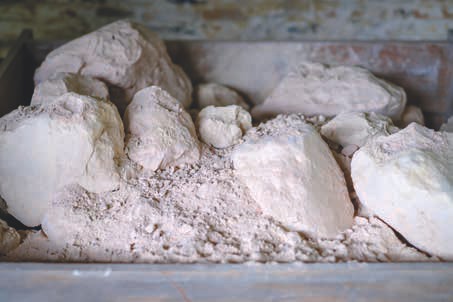 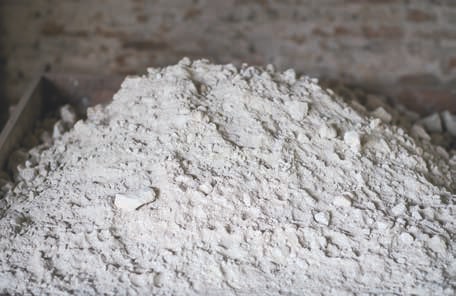 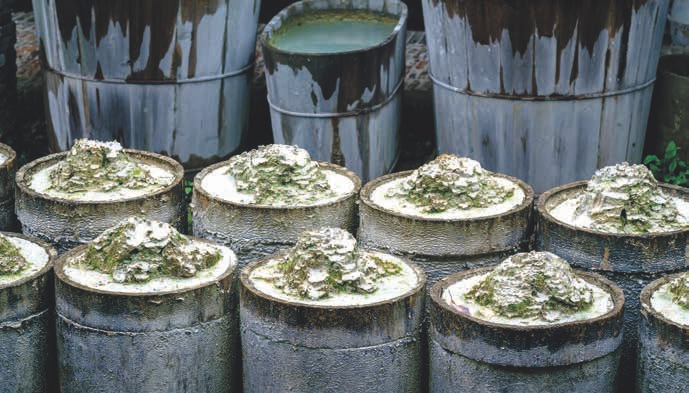 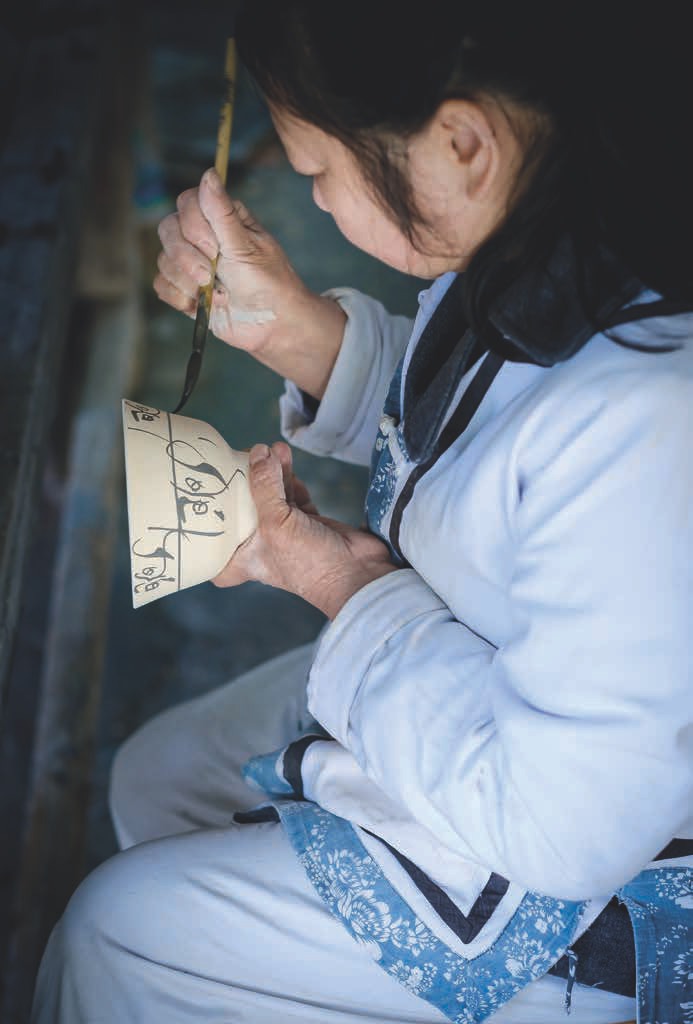