Originally, there were six famous mountains in Yunnan - where all Puerh tea comes from. They were all in the region of Xishuangbanna, though there is some debate as to whether this area, Simao (now called "Puerh") or Lincang is the birthplace of tea. 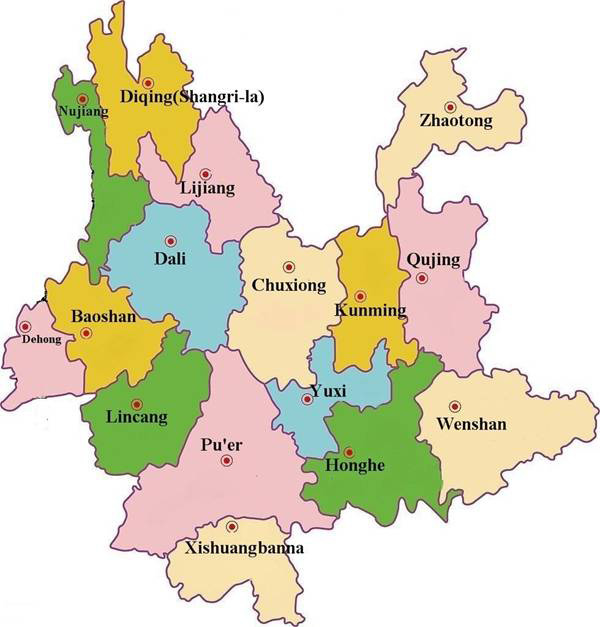 The tea is called "Puerh" because that was the name of the market town all the tea from the nearby regions was shipped to, and then sold to the rest of China and beyond. As the tea that reached the world all came from that town, the tea itself was soon called "Puerh" (pronounced poo urh). These six mountains are all located near the Lancang River in relatively close proximity to one another. The mountains' names are:

There are also other famous tea mountains that were rather unkown in the past because they were isolated. In recent time, however, some of them have become even more famous than the original Six Famous Mountains. They are:

There are now many other regions in Xishuangbanna making tea as well, and even within any of these mountains, there is great variation from village to village. 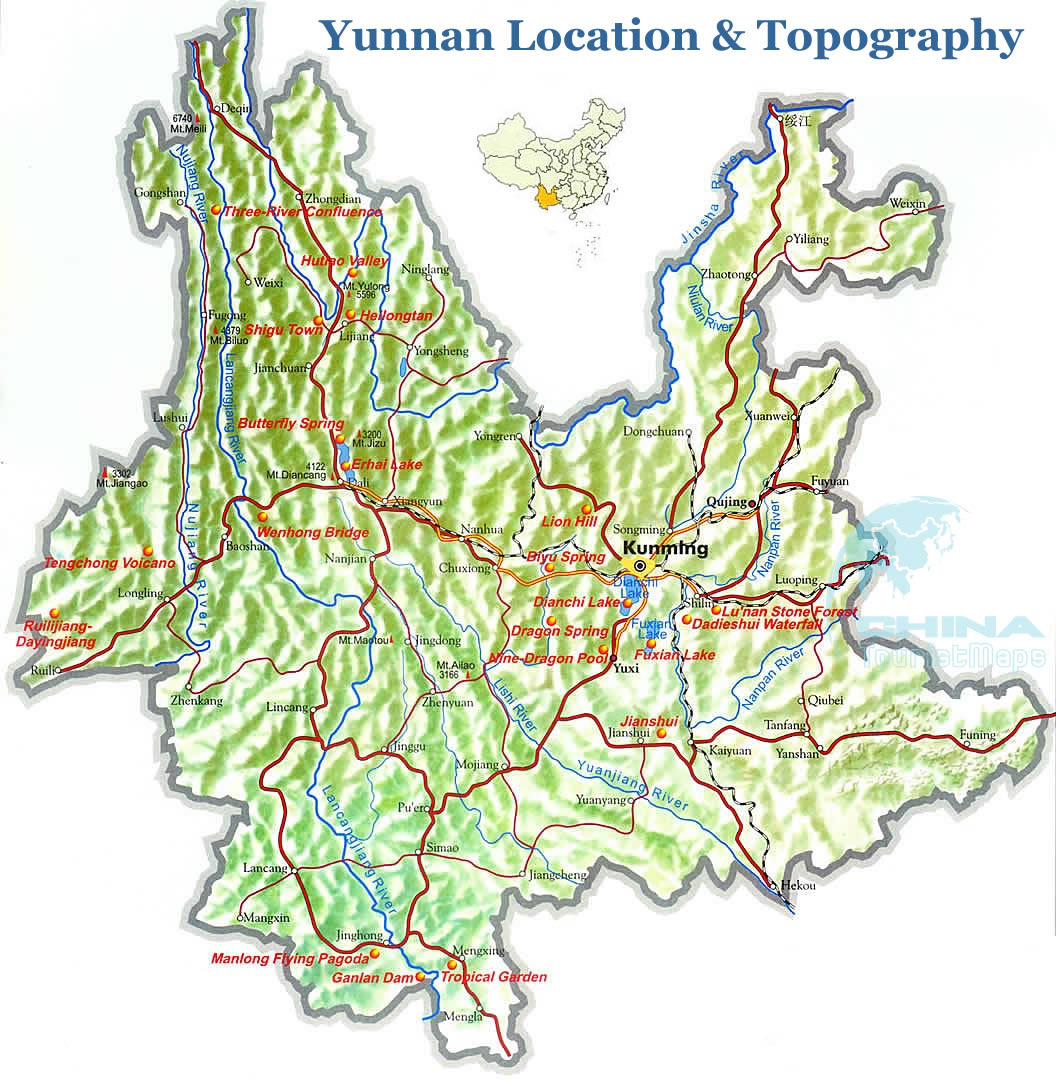 Nowadays, the Puerh boom has caused a great increase in production and as a result people have begun searching out wild or abandoned gardens, and areas that may have been making tea for centuries in isolation have now had the spotlight shown on them. More varieties of tea are discovered all the time, including some recent finds that were so unique scientists have classified them as another species of Camellia altogether. Other areas outside Xishuangbanna are also making a lot of great tea these days, like Lincang, Simao and Dehong. There are also great teas from Wuliang and Ai Lao mountains, one of which we enjoyed last month.

If you love Puerh, it is great to begin to taste some single-region cakes and learn to distinguish the unique flavors of these regions. They are all distinct. Blends can be great, too, but it's nice to know what goes into them. It can seem complicated at first, since there are many villages in each region and the tea changes each year, but gradually you will pick up on underlying characteristics in the bodies of the tea that last over time, and influence how different teas age. To the right are a couple maps of Yunnan to help start your journey.