From now on, we plan to introduce one of the Global Tea Hut members to you each month in these newsletters. We hope that this helps us all get to know each other better. It's also to pay homage to the many manifestations that all this wonderful spirit and tea are becoming, as the tea is drunk and becomes human. The energy of the tea fuels some great work in this world, and we are so honored to show you some glimpses of such beautiful people and their tea. We thought we'd introduce you to the kind-hearted genius of Jared Krause. 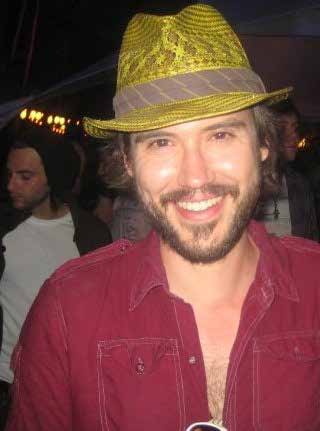 Jared Krause was born in Ojai in 1979. He got a BFA in Film and TV production at NYU film school and an MA in Western Classics from St. John's College. He worked for some time on a production company he created with a partner, moving to LA to do so, but decided that the upward climb through the film industry was too crooked, like one of M. C. Esher's paintings.

Jared has a huge heart, and needed to do something that would have an impact on his community, humanity and the Earth. He has worked for various start up companies that are trying to change the way we live, towards a brighter future we all know, deep down, to be possible.

Currently, Jared is the co-founder and developer of Trade Ya (www.tradeya.com), which aims to restructure the economy based on trade and barter. We often assume that bartering is a primitive, less-developed form of economic exchange. However, bartering doesn't necessarily entail a step backwards. There are many aspects of bartering that help solve many of our economic and environmental problems - solutions we encourage you to explore by trading there. After all, the way human beings live and interact is the only real environmental issue. The Earth doesn't have an environmental problem, actually. It doesn't have Nature problems. It has a human problem! 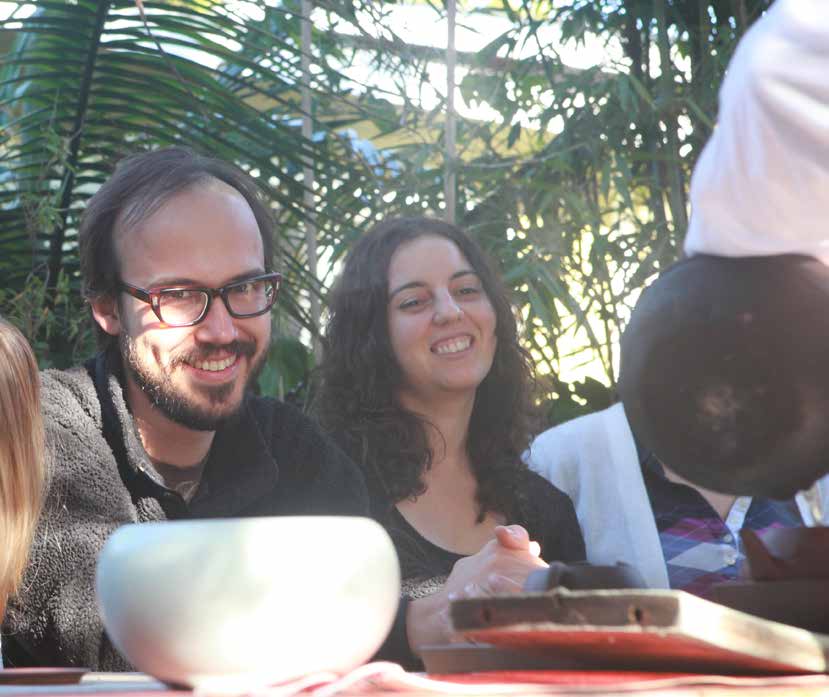 Geniuses like Jared, with big hearts that really care about the Earth and their communities, are going to fix this world, if it isn't too late. We hope you get the opportunity to have some tea with him, and pick his mind for any solutions you need! He's been essential to the development of this Hut, and will continue to be thus in the future as well.

Jared started drinking tea at Temple Tea. He says that he once felt it was "just a beverage, and not even one he particularly liked," but the tradition that was brought to LA changed his life, and now, "the leaves have woven themselves into my life in an unmistakable way. Bringing me together with new friends and old day after day, week after week, for a ceremony of laughter, self-reflection, connection and joy - tea has become an irreplaceable part of my life."