Last month we tested pouring tea from three identical cups. We poured our tea liquor into the first cup and then half of that into the next and again into the third. You probably noticed the changes from cup to cup. There are many factors that influence this, including the loss of Qi as the tea travels away from the brewer. But the most important is temperature.

Heat is the conveyer of tea; it opens the leaves, extracts the essence and spreads it throughout our bodies. Without heat, a tea is weak and flat. Heat carries the energy of the tea and the brewer, pushing it throughout our bodies as we drink. Try drinking the same tea at a hotter and cooler temperature and while the differences in taste might be interesting, the tea doesn't move through the body the same. In fact, try allowing a cup of tea to cool down completely as you drink hot cups of the same tea and see how weak the Qi flows in comparison. For that reason, the first principal of gong fu tea is to preserve temperature from kettle to guest. This is not an easy task to perform, not at all. 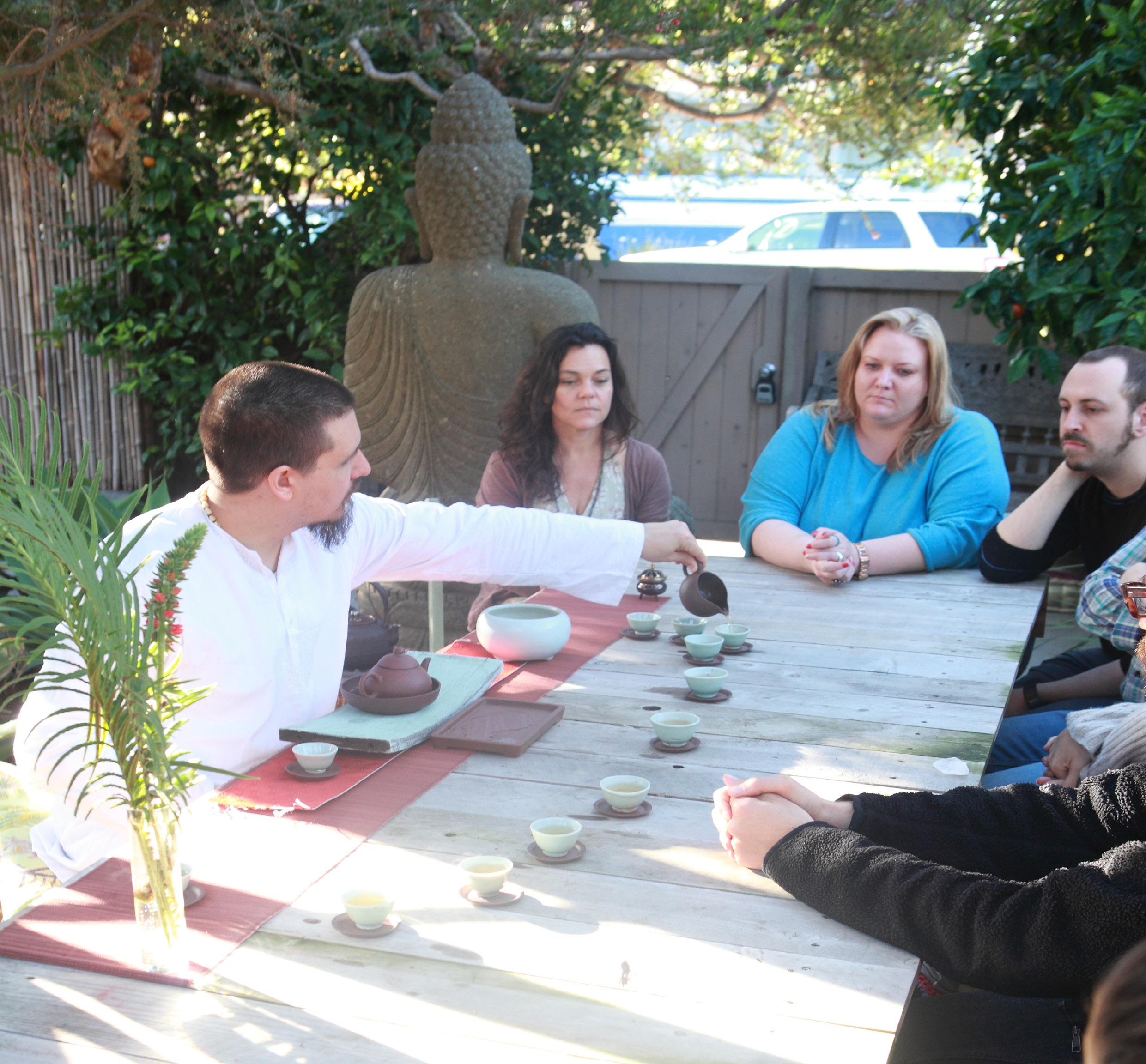 You should also remember that everything in gong fu tea has an outer, practical function and an inner, spiritual reason as well - just like in the martial arts, which it developed out of. Much of the practical wisdom in gong fu tea has been lost through the ages, and almost all the inner wisdom. We are fortunate to be a part of a tradition that has preserved both. 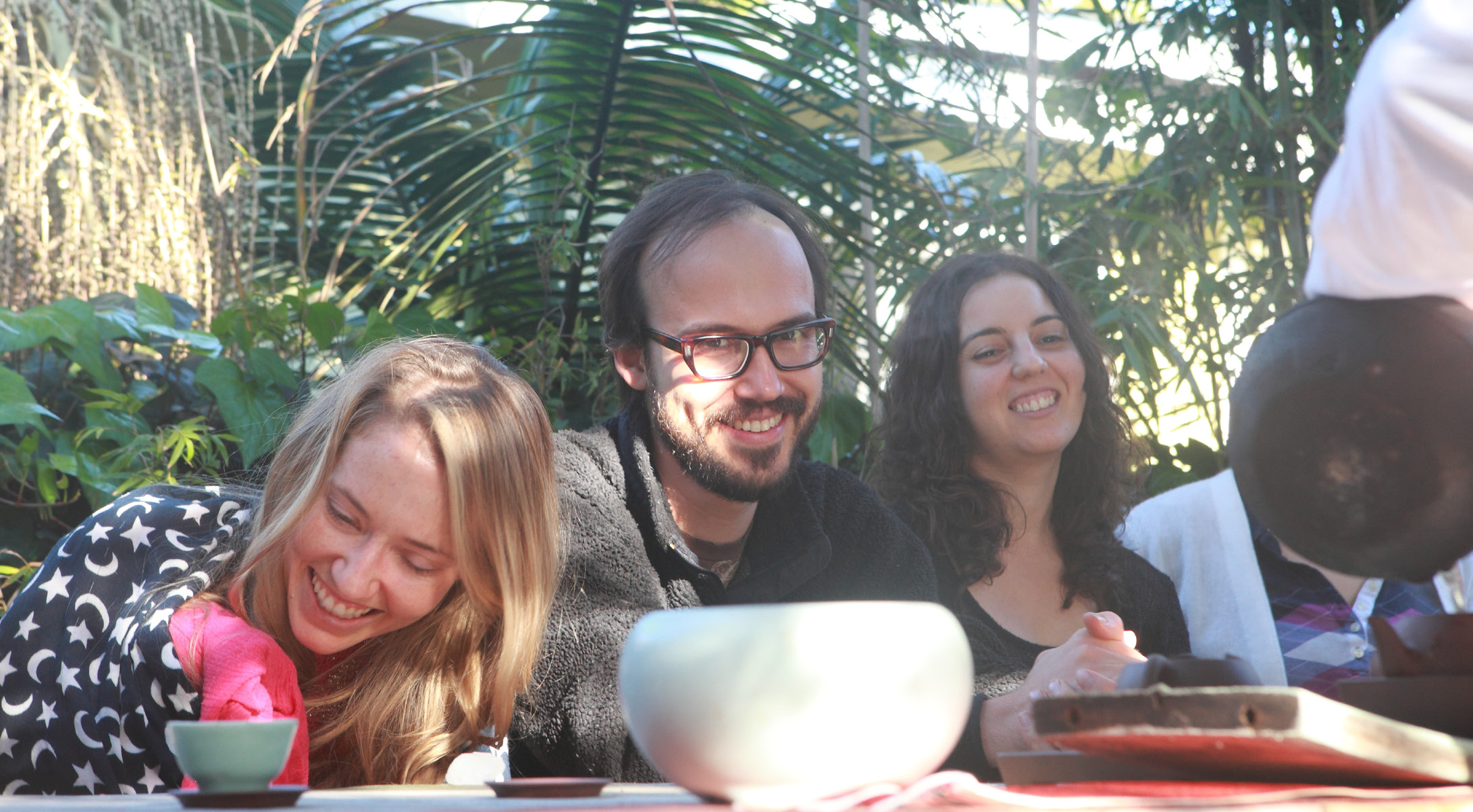 For this month, try taking two of the same cups and preheating one before you pour tea liquor into both. The exercise is simple: preheat one cup with hot water before each steeping and don't preheat the other. Then drink them back and forth quickly, rather than trying to finish the whole of each cup consecutively. Just like last time, and with all these experiments, it is better if you use a tea that you are very familiar with (and not our monthly Global Tea Hut tea, which we hope you'll drink in the spirit of community). Otherwise, the newness of the tea will impair your ability to distinguish between the two. Also, brew the tea a bit lighter than you usually do. We hope these experiments can help you grow in tea brewing... 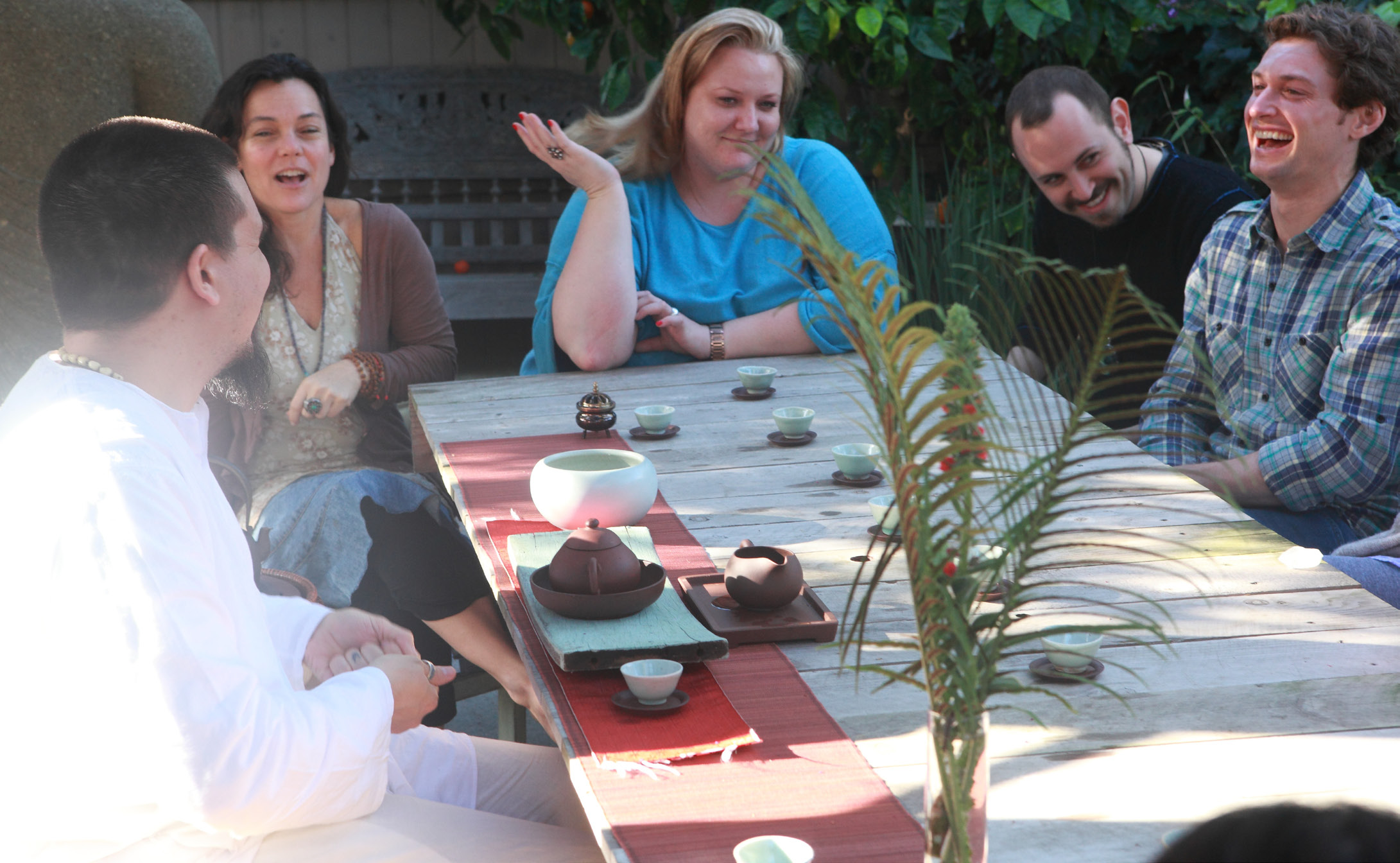