I remember that before I had really learned anything at all about tea I thought the only Oolong teas in the world were the green, high-mountain ones. Shortly after moving to Taiwan and starting to frequent the Hut, however, I was introduced to my first aged Oolong tea. I remember distinctly that it was my first time learning what was meant by "Cha Qi"; in fact it was my first aged tea experience of any kind. Most of these kinds of teas are accidentally stored; tossed in the back of a shop somewhere after not selling out that year, and they vary widely in quality. Now I must admit that my experience with aged Oolongs is not vast by any means. Well-stored aged Oolongs tend to be quite expensive, and are somewhat rare to boot. Luckily, I was very fortunate to buy an uncommonly affordable, intentionally stored, 25-year-old Oolong tea of definite vintage and locale with which I could familiarize myself a bit with the genre. In the meantime, I've had individual opportunities to drink perhaps a dozen or more others, and so you'll hopefully find some of this experience interesting or useful to you as you explore your Tea of the Month. 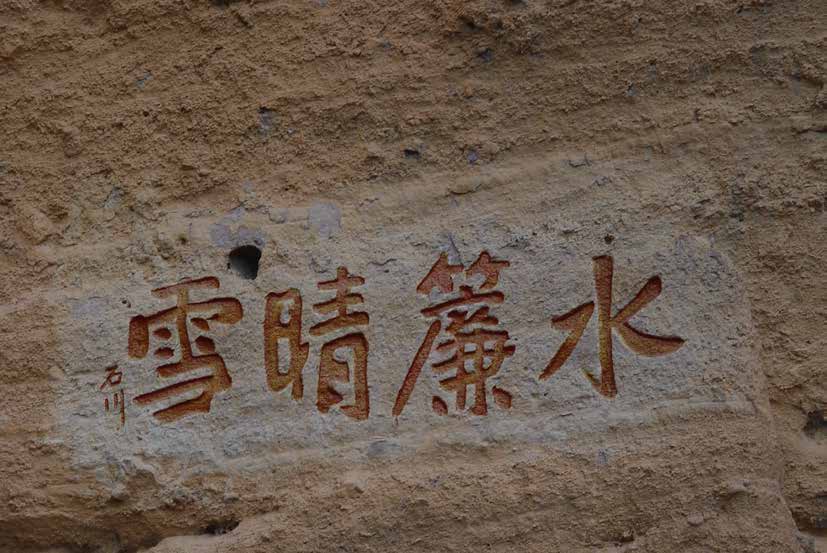 To me, aged Oolongs seem to occupy a space in the world of teas that is difficult to describe, I guess because they have what almost seem to be some conflicting qualities. It's important to remember that Oolong teas are the most refined teas out there. This means that they have the greatest subtleties of flavor, body, and Qi. But it seems to me that as they age, some of these subtleties are lost, while the most defining qualities of the tea become more robust and developed, perhaps because the only other aged tea I have much experience with is Puerh. I find that aged Oolongs remind me of aged Puerh: they are earthier, have a deeper body, a deeper Qi, yet they retain greater complexity and refinement than aged Puerh tea. It could be, however, that these similarities are more the similarities of aged tea rather than these two genres.

I also find it hard to describe the Qi of many aged Oolongs. Are they Yin or Yang? Although my experience is that the Qi does dip down into the chest more and spread into the body more dramatically in aged Oolongs than it does in younger ones, which generally rise strictly upwards, I have yet to drink one where I felt powerful Qi deeper than about the heart level. Well, there was one time, but that was an outrageously old tea, and not worth discarding this observation over. 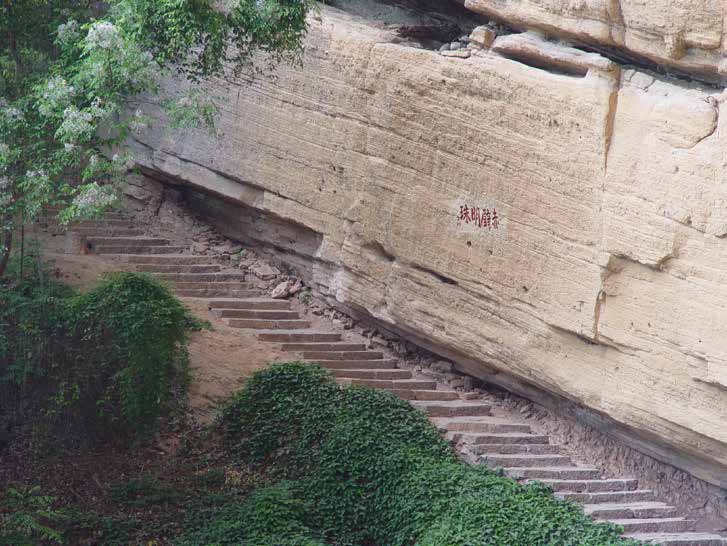 My 25-year-old tea is definitely more Yin than Yang at this point, however. I still wouldn't play a really deep rhythmic chant while drinking it as I often would drinking a 25-year-old Puerh; aged Oolongs simply aren't nearly as deep. Instead, if I want to have a quiet session, I may play something rhythmic and steady, but it will be more in the middle of the scale, not too deep and not too high. Just as often, however, I find that I might listen to something lyrical and soothing. I suspect this is because the hand of man is so much more present in the tea because of the processing; Oolong teas in general leave me feeling a bit more talkative than most teas, and so I guess listening to music that has words comes out of that.

All in all, aged Oolong teas are definitely one of my favorite teas to drink, and many of you are in a good season to drink them now as well. They are great for cool to cold weather. I enjoy them especially in the afternoon and also find they are suitable as evening teas with their soothing, relaxed energy. As always, though, remember that nothing is a substitute for experience, and mine is still quite limited; I'm sure it's even less than many of you out there, so if nothing else maybe you can find some inspiration here to share your own experiences this month with everyone on the forums! We'll look forward to hearing all about it...