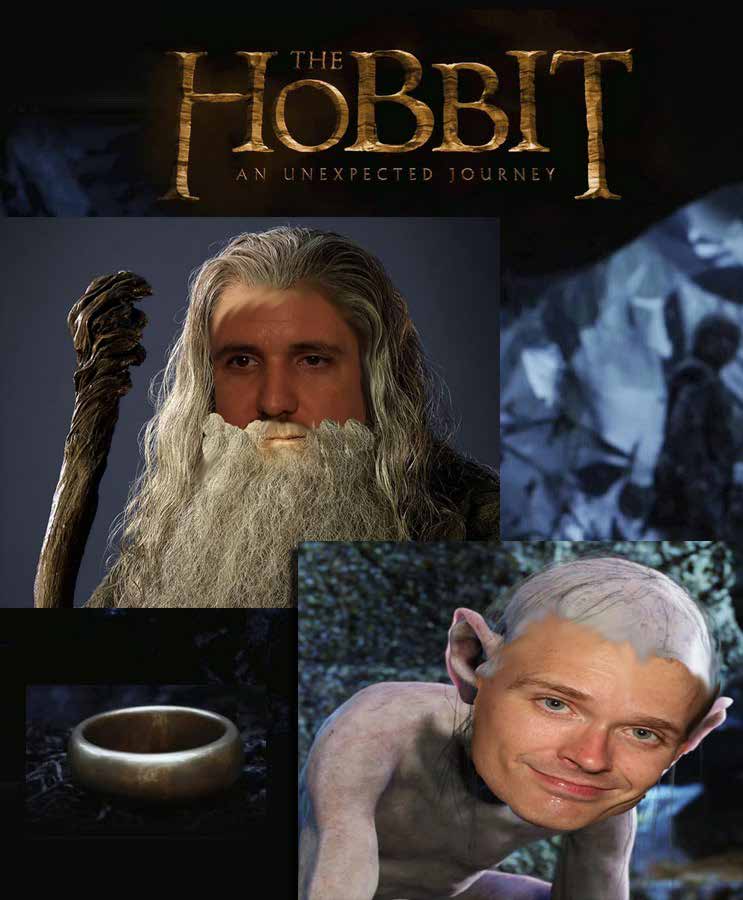 As many of you know, we are huge Tolkien fans here at the center. The release of the Hobbit fulfilled two of our loves: film and Middle Earth. As a result, we thought we would show you a couple movie posters to promote the film. These posters are all throughout Taiwan - on telephone poles, old houses, along the highway and even in public bathrooms. We have already seen the movie once and plan to go again. It was great! 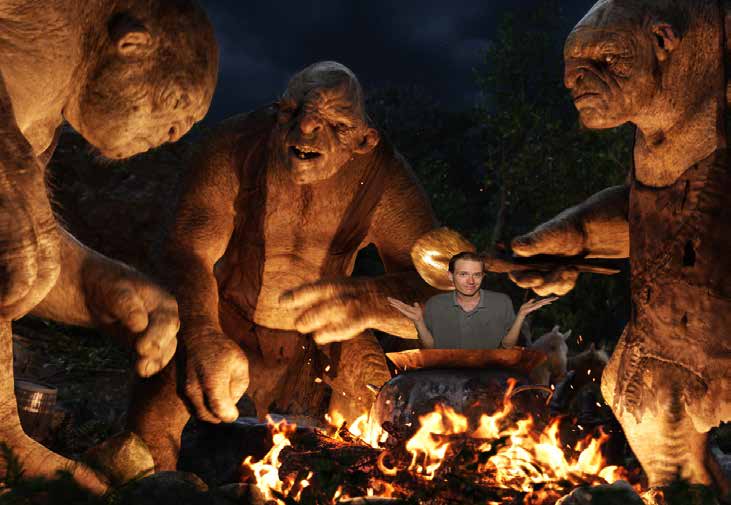