We plan to introduce one of the Global Tea Hut members to you each month in these newsletters. We hope that this helps us all get to know each other better. It's also to pay homage to the many manifestations that all this wonderful spirit and tea are becoming, as the tea is drunk and becomes human. The energy of the tea fuels some great work in this world, and we are so honored to show you some glimpses of such beautiful people and their tea. We thought we'd introduce you to the beautiful Adam Yasmin. 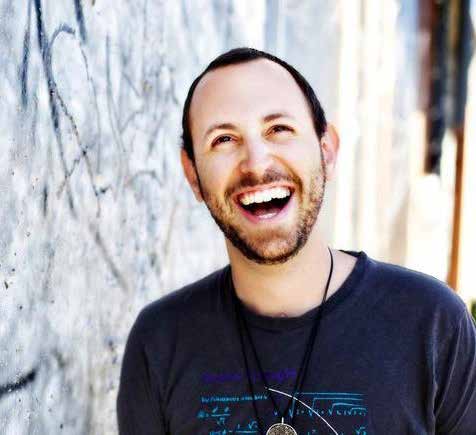 I'm humbled to be a part of a group of interconnected tea people such as yourselves. I hail from the 'Entertainment Capital of the World' also known as the 'City of Fake', aka Los Angeles. How can one be of authenticity in such a city? Believe me, I ask myself that on a regular basis. Yet some of us live here in the desert-bythe-sea.

My background is that of a musician; someone sensitive, perceptive, intuitive, and adaptive to changing scenarios. Whilst performing world music in San Francisco in the beginning of 2009, I was introduced to Gong fu Cha at Om Shan Tea, an urban tea oasis in the center of the city. Immediately, I was entranced by the care and presence of 'leaves and water' while being in a cultural and intellectual hub. Om Shan Tea quickly became my mecca, my home away from home; and eventually in the beginning of 2010, I began my own practice of Gong fu Cha and shared it with friends and strangers alike throughout the city - akin to Wu De and the gift of 'Roadside Tea', yet off the road and in various art galleries throughout Los Angeles. Meeting Wu De in the beginning of 2012 was a turning point in my practice, having already been introduced to Cha Dao via his student Colin in Venice Beach.

I pour tea into my musicianship and musicianship into my tea and photography, as I craft digital fine art, all entirely produced via my iPhone only. With the ease of intuitive technology and keen observation, I craft my TE|A|RT similar to how one would paint. Some pieces are meditative and solem, while others are otherworldly, abstract, and surreal - all with the approach of beginners mind, perceptive to nuances within the dynamics of the resulting imagery.

Five years into the world of Gong fu Cha and Cha Dao and I've yet to begin to attain a holistic viewpoint on 'leaves and water'. Looking forward to traveling in the name of music|art|tea and making it to Taiwan to participate in the manifestation of 'Light meets Life', to meet the leaves at their home, and to connect in person with you, fellow tea drinkers... 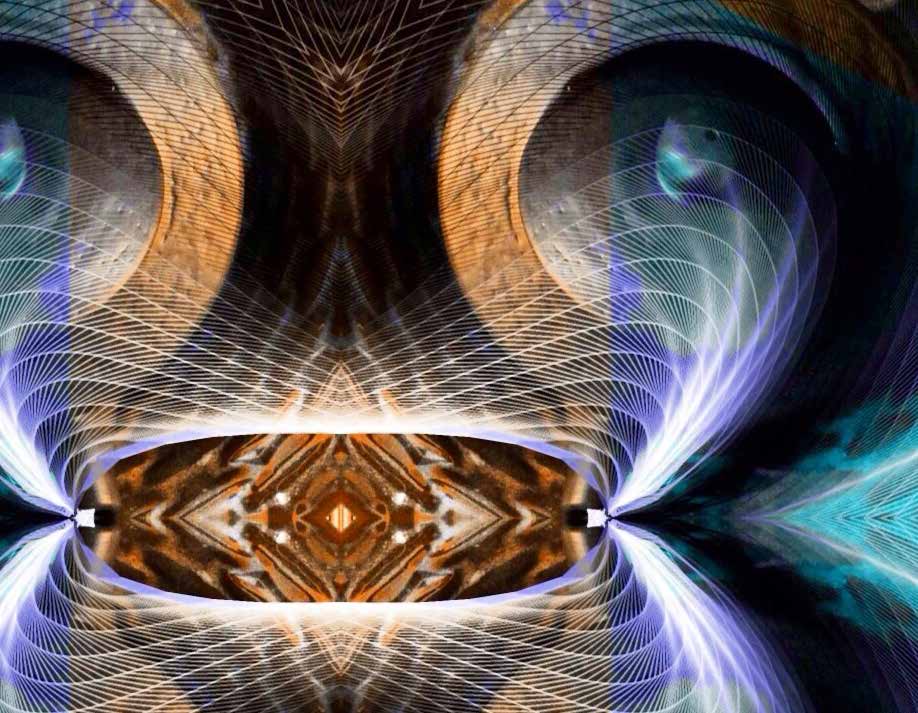