Each month, we introduce one of the Global Tea Hut members to you in these magazines. We hope that this helps us all get to know each other better. It's also to pay homage to the many manifestations that all this wonderful spirit and tea are becoming, as the tea is drunk and becomes human. The energy of the tea fuels some great work in this world, and we are so honored to show you some glimpses of such beautiful people and their tea. This month we would like to introduce the talented Aleksey Novgorodtsev: 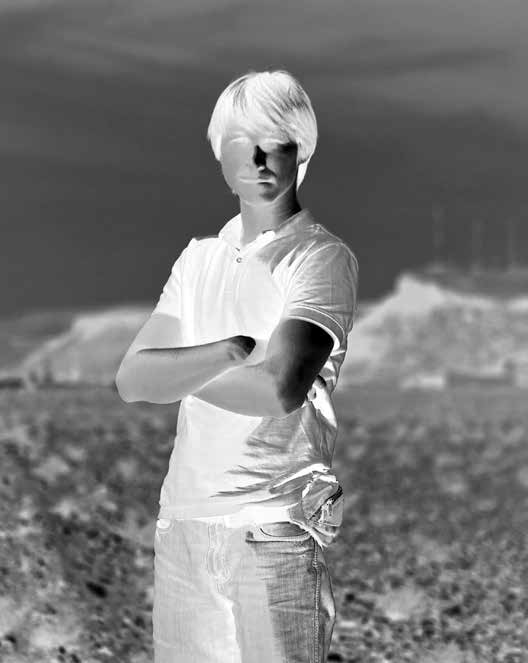 My family has always appreciated good tea. I think it's because my parents spent the active part of their youths in the steppes and deserts of Central Asia, where I was born.

Therefore, I'd first like to pay tribute to the tea traditions of that region. As we may know from history, since ancient times there were important trade routes, by which countries from China to the Mediterranean traded silk, spices and tea. In the time of the Soviet Union - a time when my parents were living and working in the Kazakh desert - the vast majority of consumers only had access to two types of tea: Indian red tea and Chinese green tea. Sometimes green tea was available in bricks. And although green tea was not popular amongst the Russians or Europeans who lived there, the locals drank a lot of it.

In the typical day of a Central Asian person, the process of tea drinking holds a special, remarkable place. Whenever there is a gathering of people, which is often, and prior to any food, the host serves a tray of freshly brewed green tea and bowls. Such a starter cools down your body when it's hot (yup, hot tea helps us to cool down), and stimulates digestion, which is really helpful when eating a heavy meal. Growing up in at tea-loving atmosphere helped develop my appreciation of good tea, even as a kid.

Tea returned to my life in Moscow in the early 2000's. A good friend of mine was working in a tea club and introduced me to the universe of Chinese tea culture, which was growing in popularity amongst intellectuals there. It was fascinating: amazing and unusual puerh, incredible oolongs, a whole new world of green tea varieties, etc. And on top of that, plenty of cool "toys" with exotic names for gongfu tea. This opened up a huge world of tea, but it all lacked something...

The next milestone in my tea journey was in Tallinn. I started coming to this small, beautiful city in 2012 for work, and eventually settled here (at least for the next few years). Estonia is something really special. You can feel that people here are deeply connected to Nature - the seasons, weather, soil, etc. It seems that people here have discovered a special harmony with Nature, something that lends them a haste-less and meditative bearing.

So, it should come as no surprise that here, in Tallinn, you'll find one of the best tea places in the world, which is powered by Steve Kokker (contributor to this magazine) and his dream team. Thanks to them, last November I got the chance to meet Wu De and to participate in several workshops. At that point, the Chajin in me was awakened again.

As if that wasn't a happy enough ending of my story, less than two months later I found myself in Taiwan without any clear understanding why I was there. We had an amazing time together. The trip and the tea changed my life.

If any of you are ever in Tallinn, look me up and we'll share some tea! 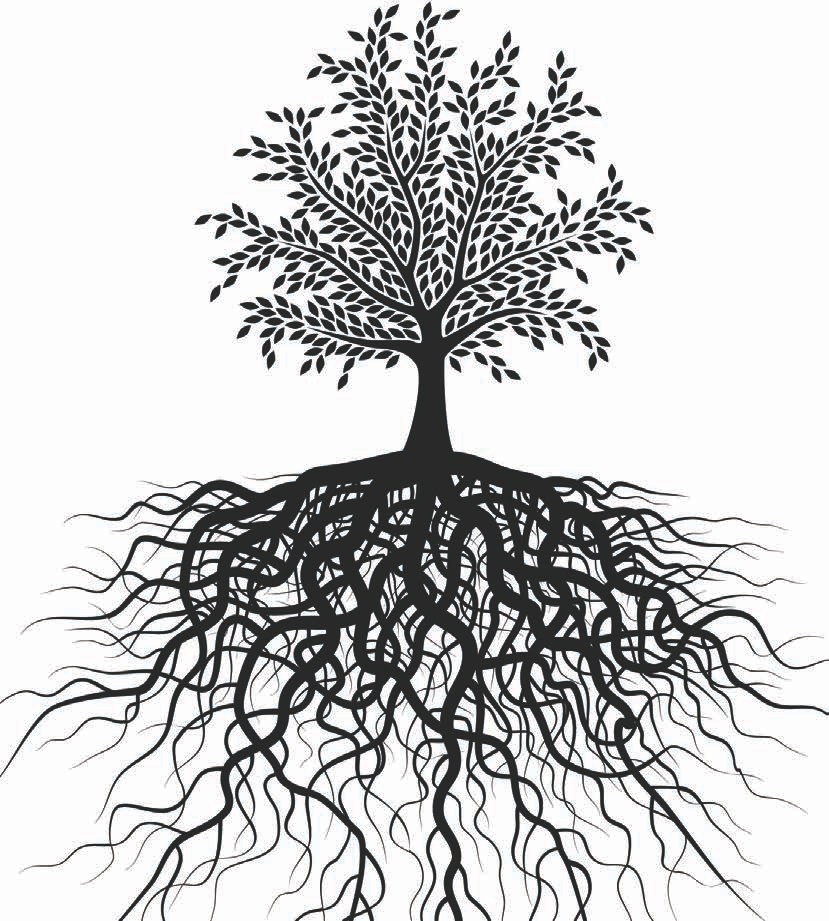