From now on, we plan to introduce one of the Global Tea Hut members to you each month in these newsletters. We hope that this helps us all get to know each other better. It's also to pay homage to the many manifestations that all this wonderful spirit and tea are becoming, as the tea is drunk and becomes human. The energy of the tea fuels some great work in this world, and we are so honored to show you some glimpses of such beautiful people and their tea. Since he's spent June here at the center and is beginning a column here, we though we'd introduce you to Steve Kokker. 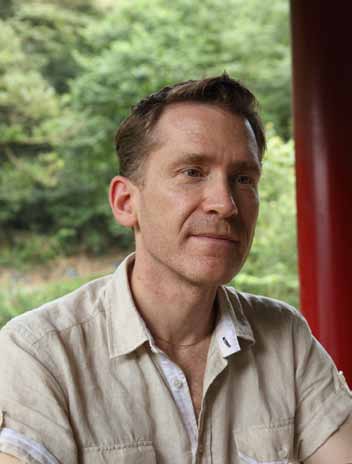 I grew up in Montreal, but even from early childhood I can remember feeling that somehow my true home wasn't in Canada. Even in elementary school I'd stare at photos of Europe and imagine that that's where I belonged. I graduated with degrees in psychology and social work, then worked for a few years with schizophrenics before deciding to follow other passions: writing and cinema. I became a film critic for a local alternative paper and made a few documentaries.

From the early 1990s, I had made several trips to Estonia, where my father was born, and fell in love with the region. My ancestral home of Estonia became my base. I had already moved there without admitting it. By the time I felt it was time to stop travel writing, my love for tea had already developed into a full-time hobby. At one point I told myself to stop complaining that there weren't any good teas in Estonia and do something about it myself. I started a tea importing business, and later opened a teashop. My great grandfather owned a few restaurants in pre-WWII Tallinn, and with my tea shop, I feel like I'm completing some ancestral circle.

I love to try to help the right teas find their hosts at the right time. There's so much life wisdom in Cha Dao, and I know I've only touched the surface but if I can inspire some wonder of tea, as so many have done for me in the past, that's what really makes my day.

Since childhood, I've surrounded myself with antiques, old photos and old books. I felt comfortable among footsteps taken, lives lived. With good aged, wild Puerh, my entire being can soak up the wisdom of ages. Tea has also taught valuable lessons on listening to the natural intelligence of my body and feeding it what resonates best with it on any given day.

I dream of lingering under a wild tea tree in Yunnan. To share simply-made tea with good friends in nature. Drinking tea with small-scale farmers on their tea gardens. To always be open to what tea wishes to show or tell me. To live the tea life I sometimes only think I do.

Steve can be found at his shop: www.chado.ee 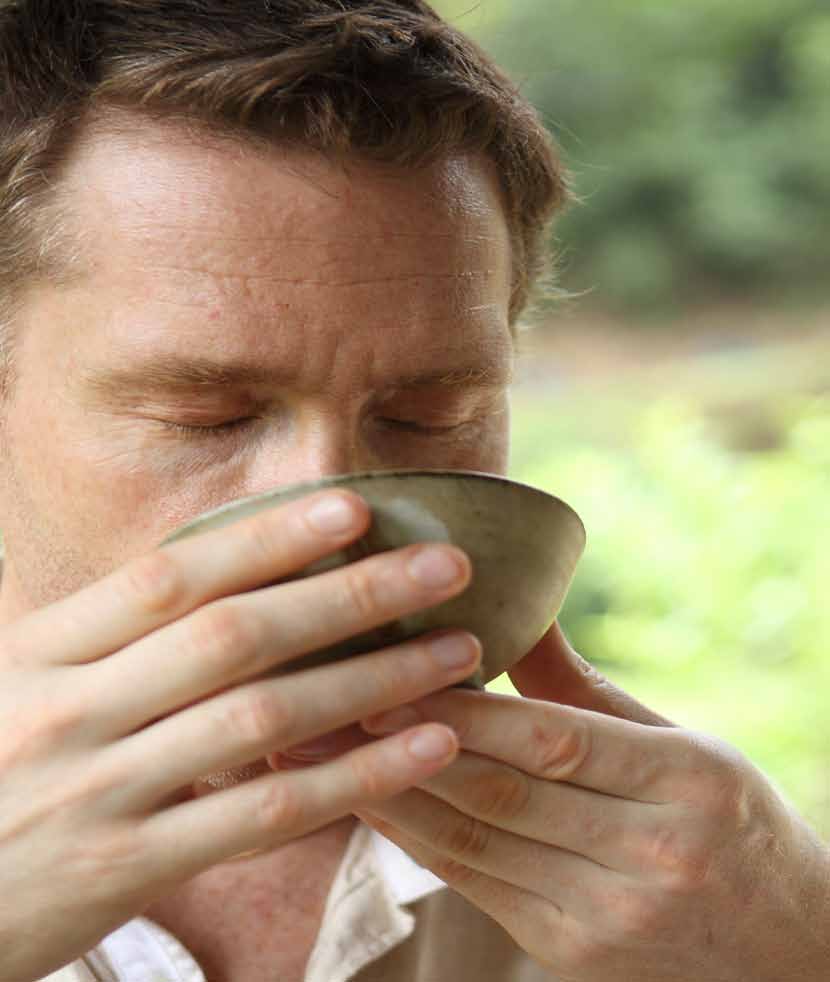