That long, long ago there lived a great scholar, wiser and older than the cragged mountains he dwelled upon. Many feared him and stayed away. They said he could bring down those mountains if he wished. And when they suffered drought or rain they said it was his magic cursing their lands from above. Some went to him for advice. Some went in desperation, as it was said that with his power to bring misfortune, he also had the power to restore life. Those that returned sometimes did with stories of miracles, while others were unable to find him. And when the people needed advice, they would elect a group of representatives to make the journey up into the mountains to seek out his advice, for whatever else he was, he was their emperor, Shen Nong.

One young monk was said to have spent an entire season with Shen Nong on his mountain. He told the people that the emperor conversed with Nature, that he knew the names of the trees and plants, animals and birds. The people say that when the monk returned, he was crying. He had scrambled down the mountain, tearing his robes and sullying his face and hands everywhere but the four lines that the stream of tears had washed across his cheeks. "What has happened?" asked the gathering crowd. Another pool of tears welled up just under the young monk's eyes; his eyes wavered like his voice: "Our great emperor is dead," he whispered. Perhaps the villagers were too shocked to share his sadness. Maybe they stood in awe as he gently reached into his robe and pulled forth a single branch holding five perfect leaves and two seeds. Could the monk have then placed the branch in the hands of the new leader, gently curling his fingers over the treasure? 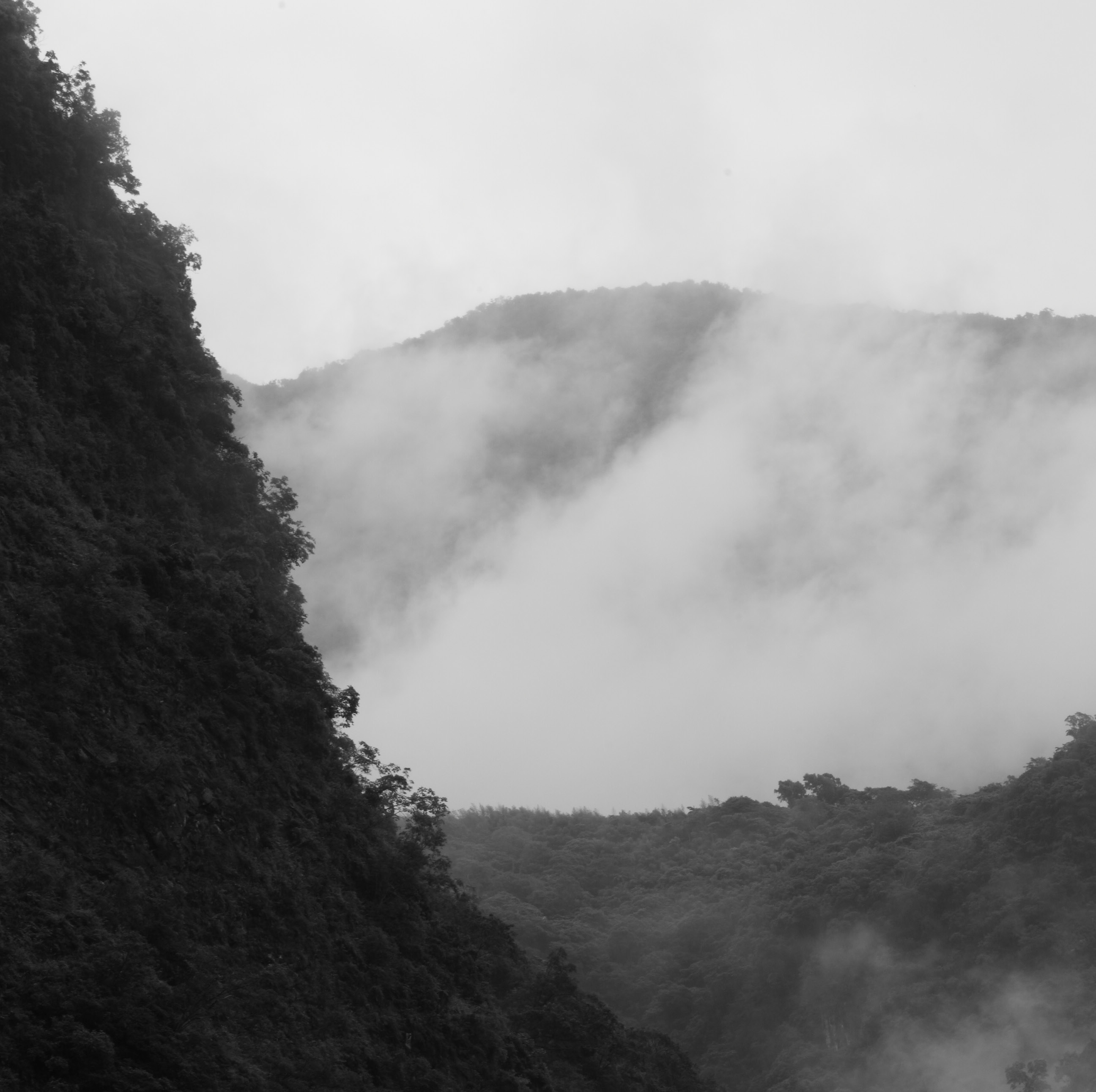 The monk's story would be told again and again for the eons to come, the shadows growing that much longer with each recount. Shen Nong, at one with Nature, had spent his days walking the mountain paths near his home, meditating beneath favorite trees, or maybe stopping at some poignant landscape long enough to be the subject of many generations of painters. He taught the young monk the names of the animals and plants. He showed him what he could eat, and what was for the Earth. His life was truly in harmony, they say. And that was why he was the ruler of all rulers. He had no greed. No stake in the outcomes of the world below, just the answers of the Earth, sky, sun and stars.

During the colder months, Shen Nong would boil herbal drinks for the monk, warming him through the cold watches of the night. It was maybe during one such night, possibly when the moon was full and the sky clear, that they sat in the forest listening to the mountain and the sound of the water cooking on a nearby fire. A serendipitous breeze stirred. Imagine, just a simple breeze. Was it chance? Did destiny reach out and pluck that leaf from the tree, and in the form of wind let it fall into the boiling water below? Who can say? But Shen Nong was never one to question the gifts of Nature. The monk and himself drank the broth of those leaves steeped in that water, and because of that even all these ages later, we sip our own bowls and wonder if the moon was bigger on those distant nights so long ago.

Of course the boy and his wise companion knew at once that the liquor they drank was special. Shen Nong's meditation that night spoke with the Leaf, telling countless tales of enlightenment, courtly pride, weddings, cutter ships from lands beyond the ends of the earth, and countless other tales of life, death and all that comes between. This tree had a story longer and brighter than his own. She told Shen Nong that she actually didn't belong up here on this cold mountain. She said that this would be her final crown of leaves, and that her spirit must return home or perish on the mountain alone. She had chosen that pot of boiling water, asking him to please give her spirit to the people that lived below and bless her on her great journey over continents of land and spirit both. Maybe Shen Nong laughed when he heard the tree's story, and of course the young monk wouldn't have known what he was laughing about, but having drunk the same broth, and having felt the elation it brought to his own spirit, he of course would have answered with a great guffaw of his own.

That winter they say the young monk grew deathly ill. Shen Nong tried everything to save the boy. He had made a promise to the tree, but the illness was too strong. One morning, possibly when the sun was shining brightly over the snow swept mountain, Shen Nong rose and went out into the forest. The boy and he had harvested a whole canister of the tree's leaves and dried them in the sun. Every night, Shen Nong would boil water with the leaves in it and serve it to the weakening young monk. And each night, he would tell the boy the tree's story. He would tell him about how it would be there with and in all the emperors of the future. He repeated that the tree wasn't meant for these isolated peaks. It had only come up here to meditate for some centuries, and having done so, the time for it to return to the world below had come. He told him of the weddings and meals, the friends and foes that would drink it for ages and ages to come. And as he repeated the story each night, Shen Nong slowly - yet naturally - slipped into the first person: "And remember young one" he would say with one hand behind the young monk's head and the other guiding the bowl of broth to his lips, "I will be drunk by all the monks. I will write a thousand, thousand poems. I will make friends of enemies, and enemies of friends. And I will live on in each of my selves.....in every sip."

That winter day, when all seemed lost, they say Shen Nong walked into the forest. No one speaks of what happened that day, and neither did the young monk. But when the sun had risen the next day, the young monk was better. He could even brew the leaves himself. Somehow, it's better to imagine him contented, perhaps the sadness hadn't yet sunk in. Did he know deep down that his master wasn't coming back? Hard to say.

When the boy was well enough, he left the hut to find out what had become of his great lord and teacher. He of course knew which direction to walk. His feet carried him to the same ancient tree, older than his teacher even, of which Shen Nong had so often talked. When he got there he found Shen Nong resting comfortably against the foot of the tree. Somehow the young monk knew that he had left this world and began to cry. He came back later in the day and buried Shen Nong right where he had laid down with such a satisfied look on his face.

The young monk cried and cried. He contemplated leaving the world to help carry his master's belongings in the hereafter, but he remembered what Shen Nong had told him about the tree and its story. He decided to return to the world below and announce the passing of their lord, so that proper rites and ceremonies could be observed everywhere in the kingdom. 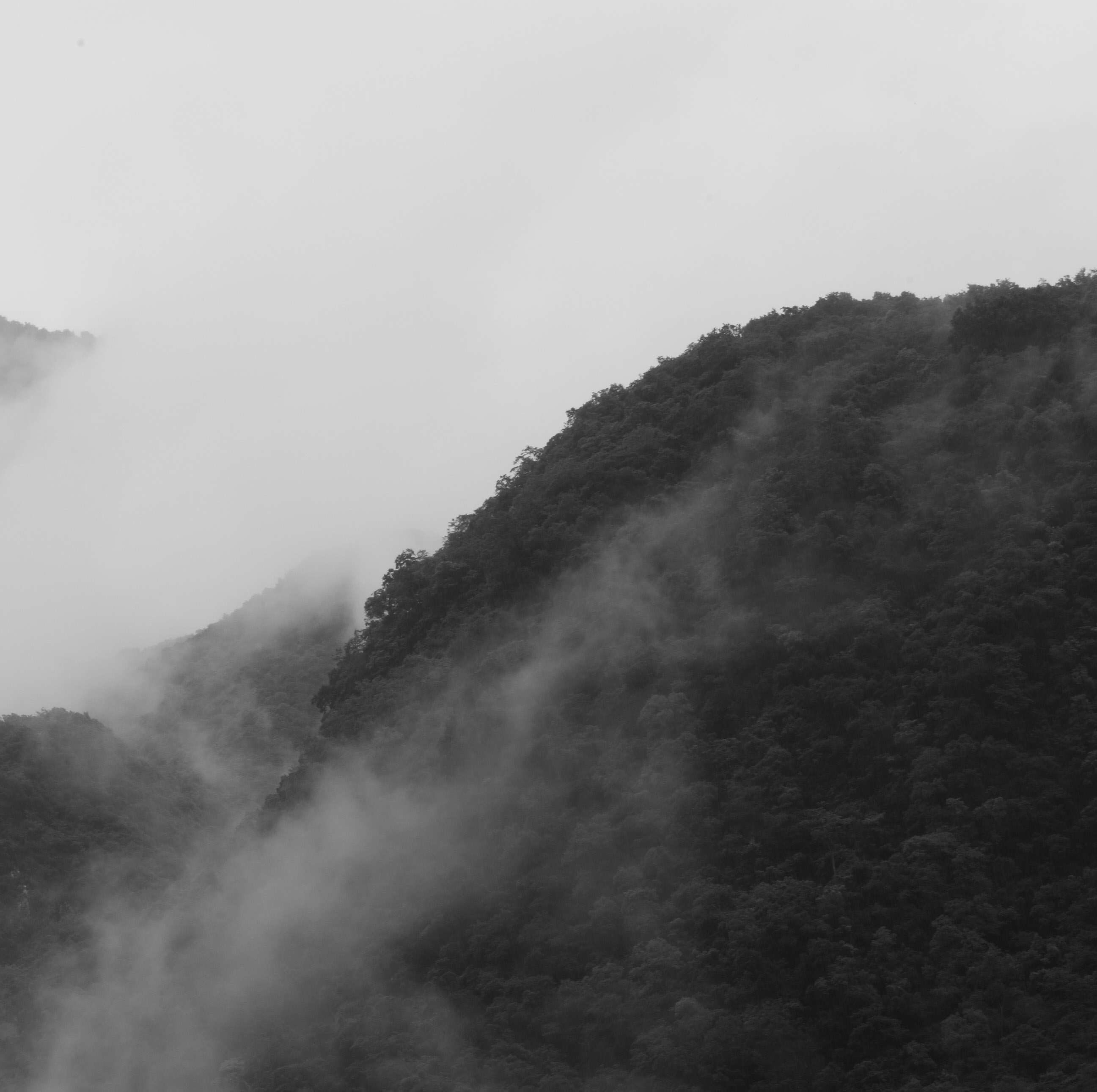 Before he left, he made one final stop at the great tree - now a reliquary to his master. He bowed down and prayed for his teacher's peace. When he looked up, we can only imagine the great surprise that came over his young countenance as he found that a single branch covered in leaves and seeds was hanging down from the otherwise barren tree, perhaps catching the sunlight just so...