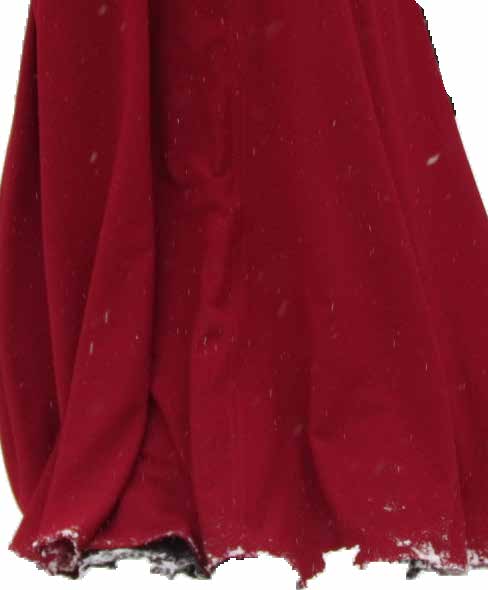 The Lord of Heaven and Earth, The Eighth Tang Emperor of the Seven Kingdoms had just been married. In honor of his new bride, he bestowed tributary titles and lands upon all the members of her family. He gave her parents a great and fertile land to the west, and owing to his sharp mind and vast knowledge, he appointed her brother Shen as the official court scholar. He was to research the vast royal library and join in the council that advised the emperor, his voice representing the wisdom of past ages. Shen couldn't have been happier if the gods' nectar had showered him unawares. In those days many court positions were hereditary, so Shen wore the gold seal that signified his position on a cord around his neck, near his heart. He never took it off, even when bathing. He told his sister that the seal was worth more than life itself, as it would also be for his son one day. He spent his days amidst the hoary scrolls of the largest library in the kingdom. He loved the smell of the scrolls, their soft touch as he so-gently unrolled them. He loved the art of the words before he even began to read. But what Shen loved most was to suffuse himself in the legends and times before.

One day, the emperor himself sent for Shen. He asked Shen to leave on an important mission. He was to travel to a distant province and retrieve a very ancient scroll there. It reportedly contained the secrets of life. The emperor stressed the importance of Shen's trip, playing to his pride and helping him to forget how much he would miss the library, his writing, and how poor he was at traveling. Shen had always had a delicate disposition.

After a long and weary journey, Shen reached the distant city in the mountains. The officials there greeted him ceremoniously. He exchanged the chests of treasure the emperor had put in his keeping for the scroll that was needed, and stayed on to study some of the other scrolls in the library there. After some time, Shen decided to make the return journey to the palace. The elders there warned him to wait for spring, but Shen had already stayed longer than he should have, and didn't want to upset the emperor. He trudged on through the mountain passes; his fur coat bundled up to offer shelter from the storm. But Shen fell ill nonetheless. He tried to keep going, growing weaker with every passing mile. Finally, he collapsed.

When Shen awoke he was in a simple room that smelled of incense. Monks were praying over him. He thanked them profusely for bringing him to their monastery. Surely he would have died otherwise. Still, Shen wasn't in the clear yet. He had a deep cough and occasionally turned the rag red when he covered his mouth. The monks' healer had somberly told him that there was little to be done. He should begin to chant and pray. The monk offered to teach Shen how to die. Shen gave the monk his official gold medallion in exchange for their kindness. It was all he had. When the abbot found out, he was touched by Shen's selfless gift and sent for a small canister from his room. The small silver box was covered with sacred runes. The old abbot's wrinkled, golden hands gently twisted the jar open and the room was filled with a blossoming fragrance of grace, deeper than the incense even. Inside there were a handful of elegantly curled leaves resting in a nest of silk.

The abbot ordered hot water and a silver kettle was brought. As the leaves steeped their aroma permeated the room with ribbons of Heavenly steam. Shen was given a cup of the brew to drink. The first sip unraveled in his mouth and filled his body with celestial warmth. It was the most delicious thing he had ever tasted. It seemed to reach down past the corners of his body and massage his soul.

Over the course of the next week, Shen would be given the magical herbs once a day. He was already beginning to feel better. The taste of the liquor was so delightfully strong that it would last for hours, resurfacing with every breath, even after he had eaten his porridge dinner.

By the time the snows started to melt from the passes, Shen was completely recovered. He promised to return to the monks some day. The abbot showed him the six magic bushes that created the herbs that had saved his life. He said that the bushes had always been there, beyond the history of the monastery even. He gifted Shen with a small silver tin of their leaves. He said that only four such tins were harvested each year.

Shen returned to the palace and gave the emperor the scroll. He was rewarded with gold. He didn't tell anyone of his adventure that winter, or of the treasure in his robe; that he knew was far more valuable than any amount of gold. For what were riches without life? He carried the silver tin with him everywhere, close to his heart. He wore it just as he had once worn his royal seal. It was his most prized possession. 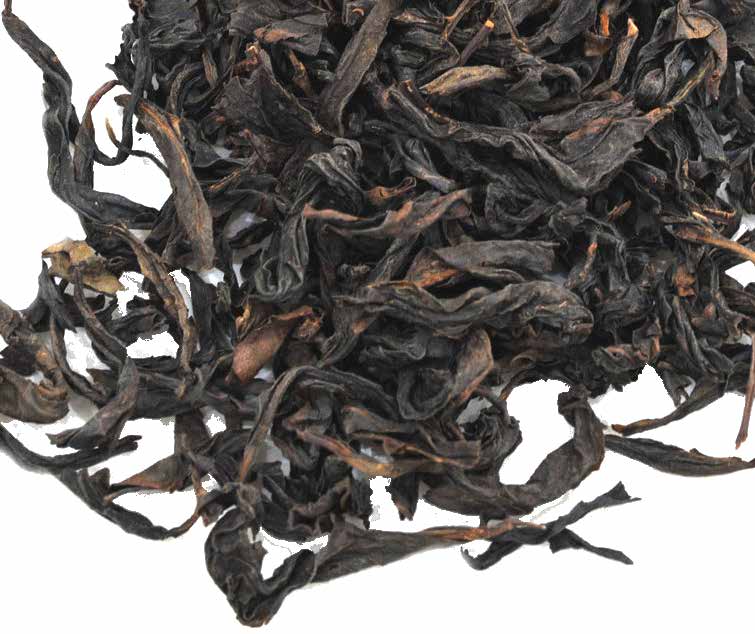 A year or two passed and Shen went about his business writing and studying in the library. Then, one cold winter the emperor suddenly fell ill. Shen's sister came to him crying. She said that the court doctors all said it was hopeless, the emperor's lungs were bloody and he was having difficulty breathing. The end was near. The emperor had been kind to Shen and his sister, and he couldn't bear the thought of his suffering. He ran to the emperor's quarters and asked all the doctors to leave. He held the emperor's hand and brought forth the small, silver tin from his robe. As the monks had done for him, Shen brewed the leaves and helped the emperor to sit up and drink them. It took only one day for their magic to work. The court doctors called it a miracle. By the time spring came the emperor was fully recovered. He summoned Shen to the court and said, "Shen, I asked you to go forth and bring back to me a scroll that contained the secrets of life. In that you failed." Shen's sister, the queen, gasped. The emperor grinned slyly, "For that scroll didn't contain the secrets of life." He paused. "But you Shen, were ultimately successful. You found the secret of life, not in a scroll but in some magic leaves." The emperor told him that he had but to ask and his very wish would be granted. "Anything in my power," offered the emperor. Shen was honest. He replied that the magic had not been his and proceeded to relate the story of his sickness, the hidden monastery up in the beautiful mountains of Wuyi, the monks and their magic bushes. The emperor ordered a caravan to be readied right away.

With Shen's help, the emperor traveled to the monastery himself. To the monks he gifted gold and the best of the religious scrolls and reliquaries from the royal library and treasury. He also gave each of the six tea bushes a long red cape, woven of the best silk in all the kingdoms, and embroidered beyond even what he himself wore. The robes were to be placed on the bushes in the cold of winter to keep them warm. He decreed that the tea trees were to be regarded as beyond the Lord of Heaven and Earth himself. And so each winter the sacred tea bushes were wrapped in the emperor's capes in all their glory, beyond any man or king. And there they sit today, the original "Da Hong Pao."