I'm sure that if you had asked any of my teachers in high school, confidentially, what profession they guessed I might take up, none of them would have suggested that I'd become a teacher, and rightly so. Excellent teachers, after all, must also be excellent students. Although students as bad as me must have existed, it would have been difficult to imagine worse, short of those who simply didn't show up at all (which I didn't always do either). I could go on and on with details and examples that might leave you shaking your head in disbelief, but in the end it was all really rooted in a single characteristic: a lack of humility.

The truth is, actually, I was even worse than an absentee student. Unlike a student that simply chooses not to interact, I was showing up and making a scene, to the greater detriment of not only myself but the other students as well. I was enrolled in an international program which involved its own particular set of final examinations in the Senior year, and I was of the opinion that I could already pass them at the beginning of my Freshman year. As it happened, high marks on these exams overrode anything other than a failing GPA for the purposes of entry to University. As such, I showed up each day and made a show of not studying, taking notes, doing homework, sleeping, etc., all the while bragging of how I was too good for it all. Although I did indeed pass the exams (with just-middling marks), it wasn't until the years began passing that I started to realize the extent to which I had really failed.

At first it was clear only in very obvious, pragmatic ways: being unable to take good notes or have an organized study plan during college, for example. Later, I started to realize that if I'd been paying attention, there was actually a lot of interesting information I had missed out on and found myself wishing I had learned it simply for learning's sake. Still later, I began to see that I had had a chance to develop a positive relationship with several interesting and often wise people: my teachers. It seems so ridiculous now that I chose instead to create constant strained and strife-ridden drama between us. And beyond those obvious relationships, I can now finally see and hear my fellow students, the ones who were studying hard and paying attention and doing all the work, many of them substantially more intelligent than me, undoubtedly even more capable of passing those exams without working so diligently. I scorned them and would roll my eyes when they would complain about me in class or even sometimes would confront me face to face about my bad attitude; I didn't have even an inkling of the compassion for their positions that I have now.

So here I am today in the most unexpected role of a student again. I'm also, coincidentally, an English teacher by profession, as I study Cha Dao here in Taiwan. I feel very fortunate that my students are children, because in general, it's their nature to completely empty themselves and unquestioningly accept everything I teach them; even when I tell them all the chocolate in the world is made by a tribe of little orange African people called the "Oompa Loompas." In essence, they are incredibly humble, and one of the amazing sideeffects of this is that they are willing to allow their enHumility tire picture of the universe to shift tremendously at any given moment. My teacher says that the master's innocence is more powerful than the child's, for the child will soon grow into an ego and lose such unconscious innocence and grace, while the master has earned his with awareness; and it's true; the more we cultivate a return to that child-like state of humility, the faster we too will learn from our teachers and find our awareness returning to recognition that the universe is indeed ever-changing and awe-inspiring, never to be caught in our static, conceptual, 'adult' nets of pride. 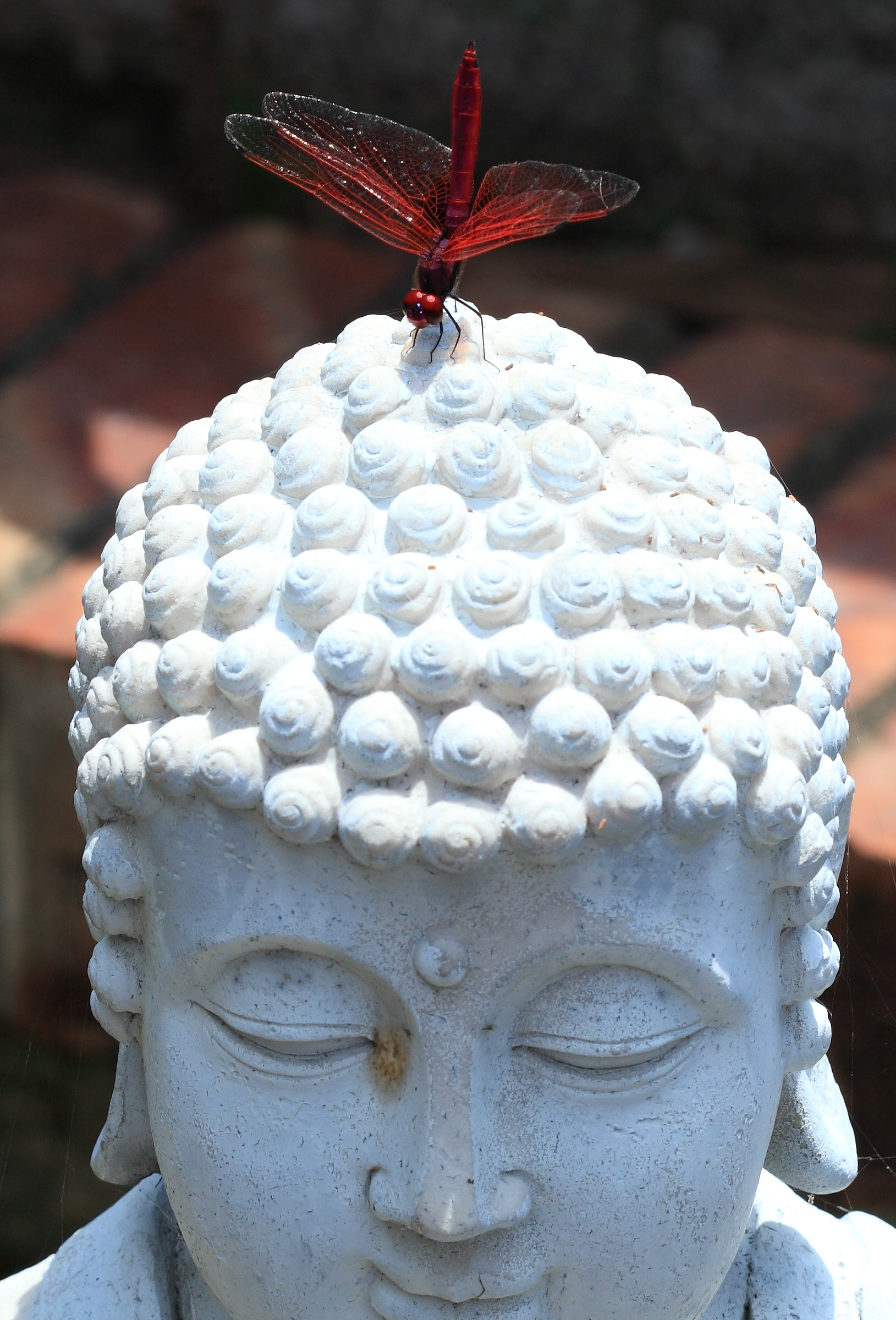 So today, thankfully, I've finally found myself developing as a student of Cha Dao. I do my best each day to take a reminder from the empty cups. Yet still there is that voice inside that is always waiting to speak up with an "I know that" an "I doubt it," or some other such objection which has the potential to even lead to an argument; and is, of course, the vocalization of a refusal to learn.

Fortunately, I can now bring a bit of awareness to that voice inside my head - that part of me that is actually convinced that I'm being threatened by the suggestion that I could improve myself in some way by learning the lesson at hand. I'm the one threatening myself, because the deepest part of me wants to improve, and I'm getting in the way. I can see that I'm disconnecting from my teacher and fellow students, forcing others who were eagerly drinking to wait on my stubbornness. But the greatest loss of all is the ability to see the world as it really is; beyond the grasp of my knowledge and understanding, a mystery of blinding beauty. Of course, these sorts of thoughts and realizations are a long way off from the natural state of a child, but old habits die hard; ultimately, I have faith that if I as a child could begin to lay those bricks one by one until they towered above me, I can now knock them back down until I can stand free of them again. 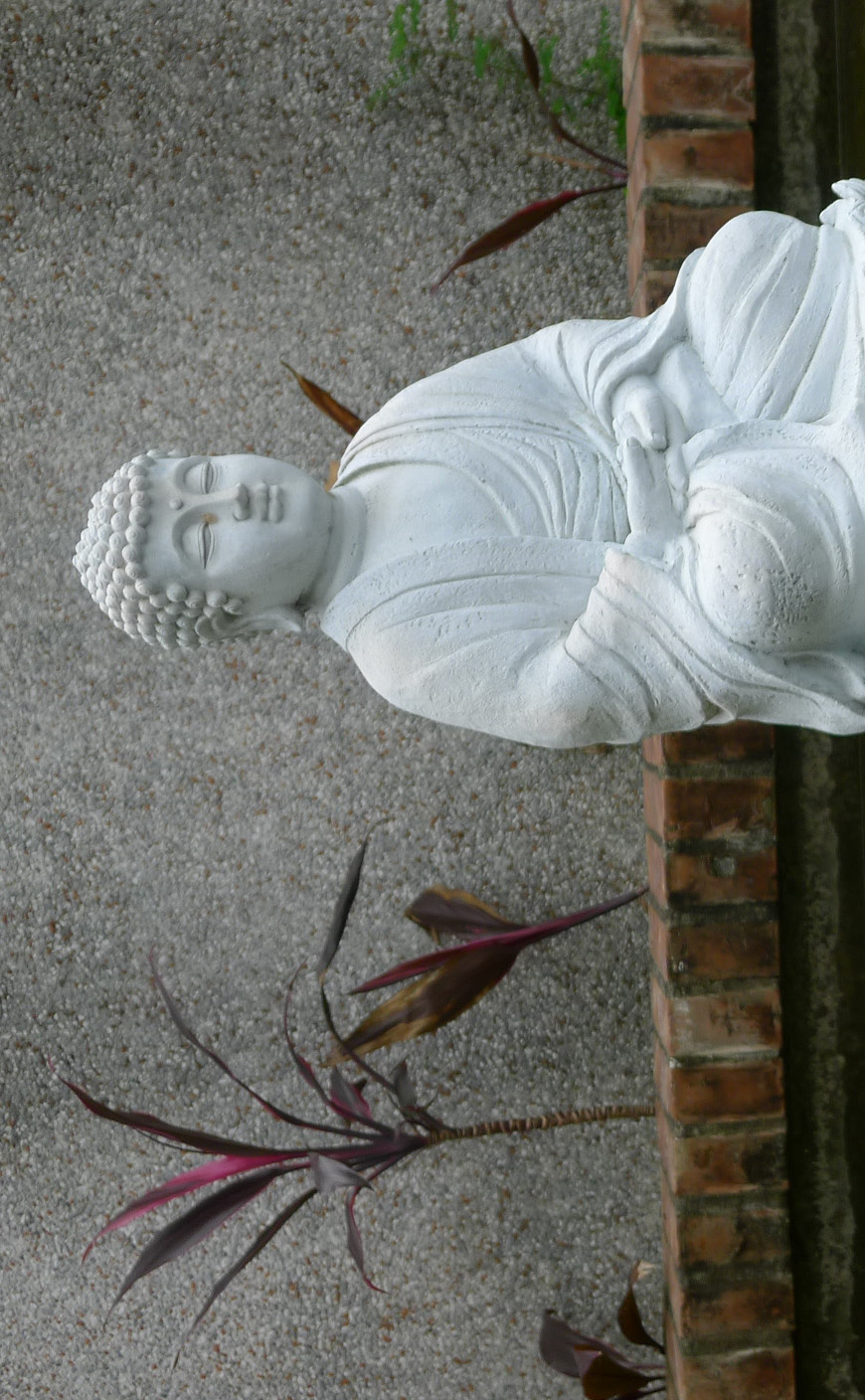