The Pyramid of Medicine

The Pyramid of Medicine

Once upon a time in ancient China, all Earthly medicines were arranged to form a great pyramid. At the top of this pyramid sat a single leaf of tea. It was placed there by a god, and quickly blew away. No mortal eyes did see it, but for a time the leaf was there, and the pyramid was complete. Perfection is a fleeting thing, and while perfection lasted, the hierarchy looked like this: First was tea, balanced atop five Peaches of Immortality, which rested on Phoenix feathers, Dragon bone dust, Lingzhi Mushrooms, and so on. Seven Daoist scholars argued many days and nights to reach an agreement as to how these medicines would be arranged. They were very wise, all masters of the realm of books. Every combination of yin and yang, plant and clay, was carefully considered and weighed.

As they discussed the comparative merits of each kind of medicine, they drank tea. "All things under heaven are equal," the seven agreed. "Then by what merits will establish their rank?" asked Feiyan. For three hours they meditated on this, until Ziying opened his eyes to speak "That which is most subtle in its effect, shall be considered great. The sickest man requires the most crude medicine. The perfect action is gentle, and in the proper time and place. Softness is the way of the Dao, so softness shall be considered great."

With this there was no argument, and the pyramid grew. 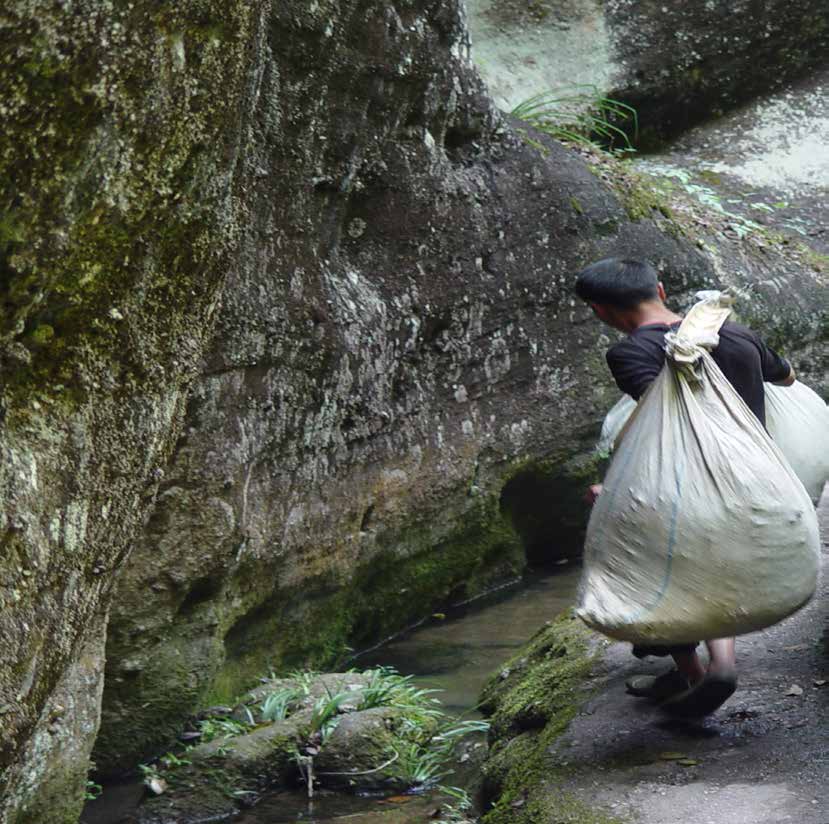 On the top they arranged celestial things. The Immortal peaches, medicine for the most virtuous, that ended aging for those who ate them. Phoenix feathers would return a person to health, if burned as incense during the month they were to die. Dragon bone dust, taken with food, grants protection to humans from the influence of the five elements.These were followed by herbs, resins, mushrooms and berries of all kinds. Then came cannabis, tobacco, coca, and alcohol, which formed the blurry line between medicine and poison. Beneath that were strong intoxicants of every kind, many of which are illegal today. Solutions that drive sane people mad, but are also known to make mad people sane. And venoms from all species of spider, plant, scorpion, and snake, from which an apothecary may craft an antidote.

At the bottom of the pyramid was gold; a pure poison that corrupts the hearts of human beings.

Satisfied that their task was complete, the seven scholars sent word to the Yellow Emperor. He arrived in three days time, along with the entirety of his court. The Emperor's attendants danced and celebrated, taking detailed notes on the arrangement of the divine structure. They were prepared to study, and to derive volumes of esoteric knowledge from the geometries and relationships the pyramid contained. But after studying it no more than two minutes, the Emperor ordered everyone out of the square. He meditated for five days in silence at the base of the pyramid. On the morning of the sixth day he ordered all writings on it burned, and retreated into the mountains where the seven were instructed (under pain of death) to meet him there for tea.

They found the Yellow Emperor alone. Eight bowls were in front of him. The seven approached cautiously, bowed very low, and allowed him to serve them tea. After several bowls in silence, the Emperor spoke, startling them: "Dragon bone dust; what are its virtues?" "It grants invulnerability to the five elements, your majesty," replied Cheng "What good is that!?" The seven stared in disbelief.

The Emperor continued. "To be invulnerable to the five elements is to cease relationship with them. In order to interact, one must be vulnerable, so that one may be moved. Dragons are invulnerable to the five elements because they have mastered them! For humans to use them for such a purpose would be the same as avoiding poor grades by leaving school. And in time they would fade from this world, as Dragons are beginning to."

The Emperor poured another round of tea, they drank silently, and then he spoke again: "Phoenix feathers; what are their virtues?" "They return life at the natural time of death," answered Feiyan "What good is that!?" Again, the seven were surprised. "To use the feathers of the Phoenix is to postpone a natural end. In order to achieve rebirth, one must fully die. Death is but a shedding of what is no longer needed. Sometimes a body is no longer needed. The Phoenix dies fully, and is reborn. Rebirth before death is like sowing a field with last seasons crop still growing on it!

The Emperor carefully removed all the old leaves from his teapot, and added new ones. "Tell me the virtues of the peaches of immortality." "Those who eat of them do not age," said Ziying "What good is that?!" "The body stays youthful forever," said Ziying "Should it always be spring? Should larders never empty? Should we drink tea on this mountain endlessly? Every moment in life is precious. To remove its transience is to remove its value. It is like inflating currency. If my Empire had an infinite number of gold coins, the value of one coin would be nothing. The greatest curse is to never change. The goal of life is returning to the Dao, not staying asleep in separation without end!"

The Emperor removed a Jade dog from the table and added a polished stone. He poured another round of tea.

"Despite all I have said, the pyramid is nearly perfect. Everything is in the proper place. Nothing under heaven is without purpose; and the peach, the feather, and the bone of dragons are divine medicine. But you have forgotten something which brings everything into alignment. Drink tea and meditate on this. If you cannot tell me before sundown, all of you will be executed. I cannot have such stupid doctors in my Great Empire!"

Hours passed, and the sun fell lower in the sky. Many suggestions were given, but few things under Heaven were not in the pyramid already. Some of the seven began to wail and cry. A few were bravely resigned to their fate. Ziying was most prepared to die. As the sun began to touch the mountains in the west, he looked straight into the eyes of the Emperor and said, "I don't know."

With this the Yellow Emperor grunted, and threw his bowl at Ziying's head, shattering it and splashing tea on everybody.

Their test complete, six of the scholars were invited to the palace to practice medicine. Ziying moved to the mountains and became a hermit and calligrapher. He waited out his final incarnation painting ten thousand unique characters for the word "tea." The day before he died, he gave his last piece to Feiyan. She studied the scroll for many years, never fully grasping its meaning. One day she accidentally spilled tea on it, and the ink became runny. With this minor change, she immediately understood the pictogram.

And in that moment Feiyan became enlightened. That scroll is impossible to translate, but using words we might say that it read: "Drink tea until no one is drinking tea." 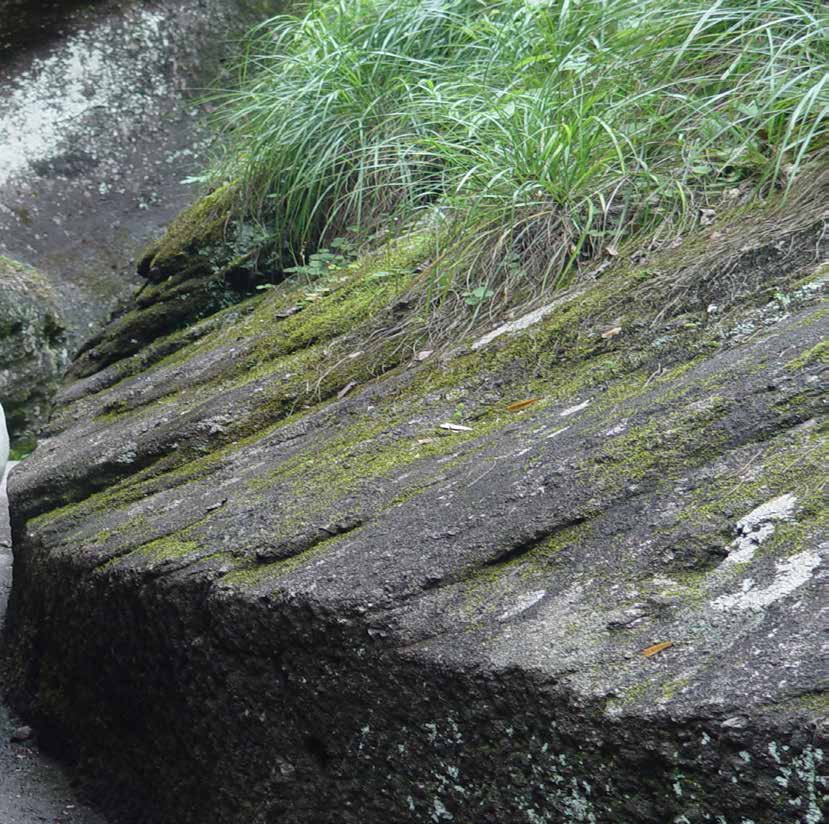