When you begin down an Eastern path, and Cha Dao mostly heads East, you quickly realize the important role language can play in our thinking, and consequently our insights. For the most part, we come to love the ancient spiritual words in languages like Sanskrit and Chinese - for their subtlety and breadth. There is one English word we've come to like better than its Eastern equivalents, however: "Enlightenment". When most people think of "Enlightenment" they see in the word the "light" and are reminded of the light in us, which we all travel towards. But "light" in English has another meaning: not heavy! Being enlightened means, literally, lightening up! Don't take yourself serious, or anything else for that matter. There is an old Indian saying: "beware the spiritual/religious man that takes himself seriously!" And many of you know how we here do so love laughter and humor. We thought that these newsletters might be getting a bit heavy and that we would enlighten them up.

The Adventures of Kaiya on his Journey through Tea

Here we begin the first of a series of comics elucidating the lost, heraldic days of the great tea sages of yore, foremost among them the Lord Kaiya. His adventures form the backbone of our own tea practice, of course. We find such inspiration in reading of how he defeated all the other tea practitioners in the "Great Tea Off" of 1472, and don't forget how he single-handedly changed tea forever by being the first to hold a completely nude tea gathering in 1485! 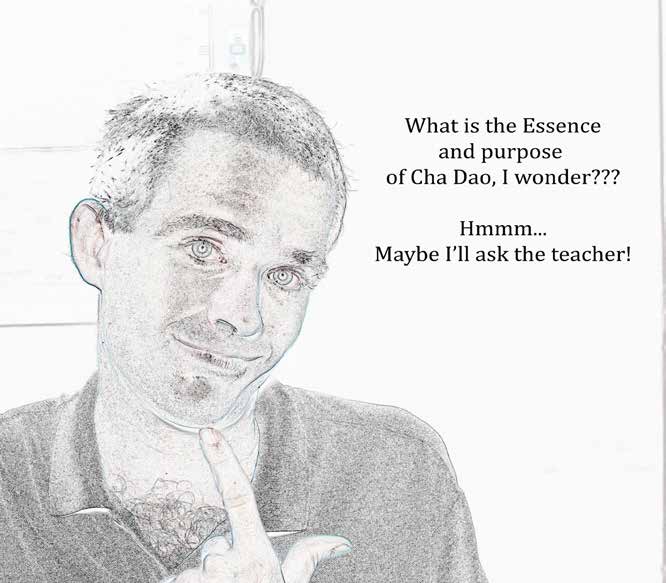 Lord Kaiya "The Merciful" is a hero to all tea lovers worldwide. We hope these modern renditions of his adventures, in the form of comics, will help to fuel the passion in a new generation of tea lovers... Paid for by your friends at: Blame Kaiya™ Call now: 1-800-BOOBERY 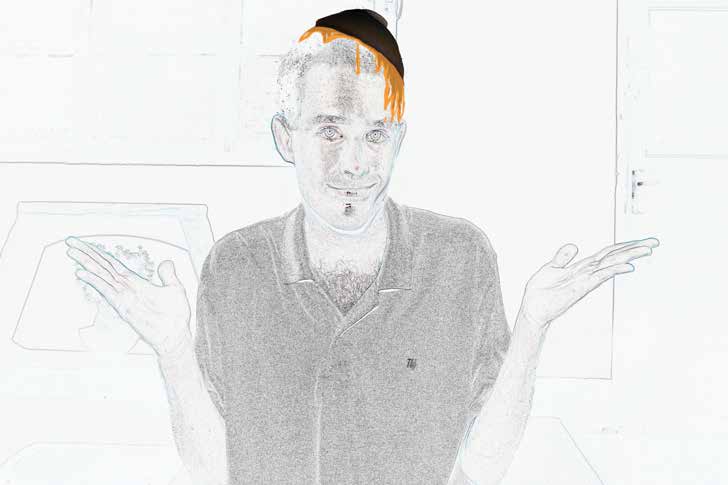